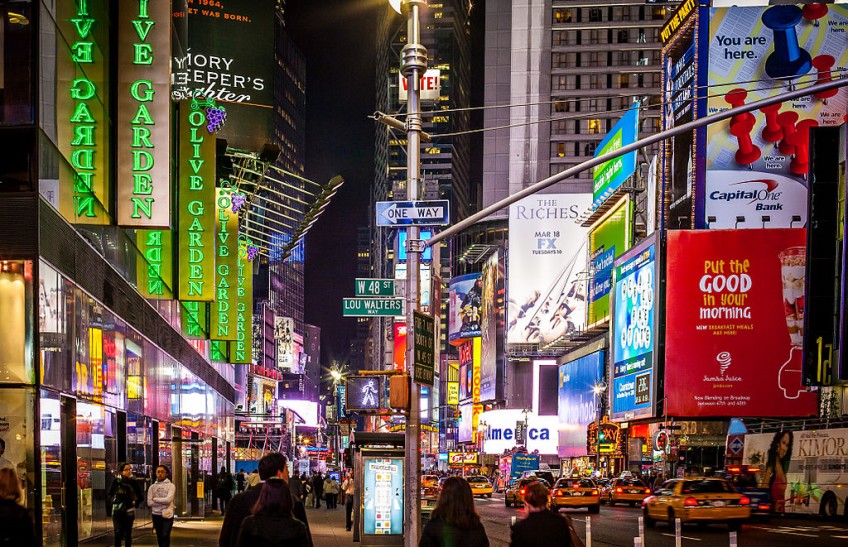 Restaurant and hotel bookings are up, Airplane tickets are selling fast.

Restaurant and hotel bookings are up. Airplane tickets are selling fast. Consumers spent more on gyms, salons and spas in recent weeks than they have since the coronavirus pandemic began, reported The Wall Street Journal on Saturday.

"The U.S. economic recovery is picking up steam as Americans increase their spending, particularly on in-person services that were battered by the coronavirus pandemic," it said. The rising number of COVID-19 vaccinations, falling business restrictions, ample household savings and injections of federal stimulus funds into the economy are fueling the surge, economists were quoted as saying.

Economists surveyed by the Journal this month raised their average forecast for 2021 economic growth of the United States to 5.95 percent, measured from the fourth quarter of last year to the same period this year, from a 4.87 percent projection in February's survey.

"The higher figure would mark the fastest such pace in nearly four decades," said the newspaper. "The pickup is arriving sooner than many economists had expected at the start of the year, before Congress and the White House approved a 1.9 trillion U.S. dollars of stimulus package."

WHO Urges Countries To Continue Using AstraZeneca Vaccine Against COVID-19

UK PM Gets AstraZeneca Jab As He Reassures It Is "Safe"