Ban on fairs and jatras during festival 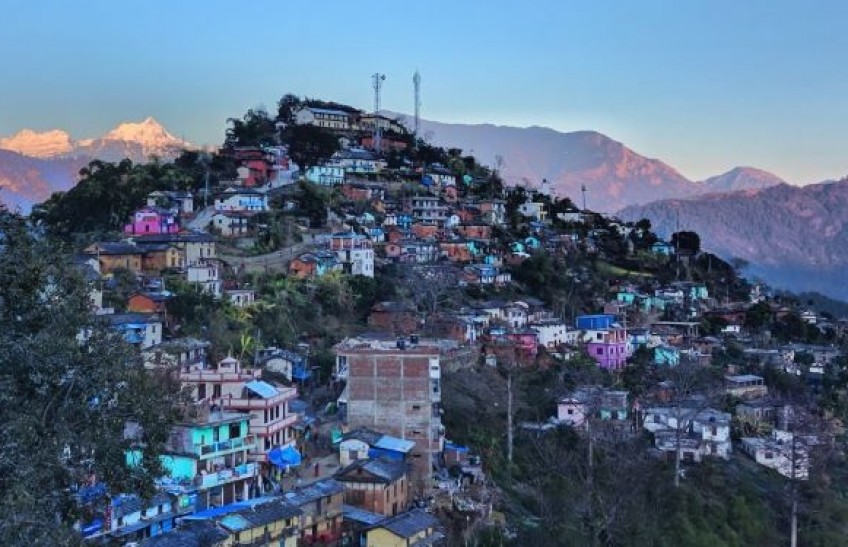 Jajarkot and Rukum west have put a ban on fairs and jatras or processions considering the rising cases of COVID-19.

The Bheri municipality, Barekot executive meeting took the decision in this regard while the district disaster management committee of Rukum West put a ban on religious and festival-time fairs.

Ramidanda, Karkijyula, Sugukhal mela or fairs are famous in Barekot while religious fairs takes place in Rukum since Ghatasthapana. All the fairs have been banned by issuing a notice.

Religious activities however can be carried out by observing social distancing and following health protocols, said Chief District Officer of Rukum West Badrinath Gaihre. A standard operation procedure has also been developed for the upcoming festivals.

The district hosts a number of religious, traditional and festival-focused fairs and jatra. Digre Saikumari, Chautara, Chisapani, Beltapu, Kunakhet, Shankhpip are the big fairs that take place in the district every year during this time of the year.

Temples Will Not Open For Devotees

Restriction Imposed In Kanchanpur In View Of Festivals