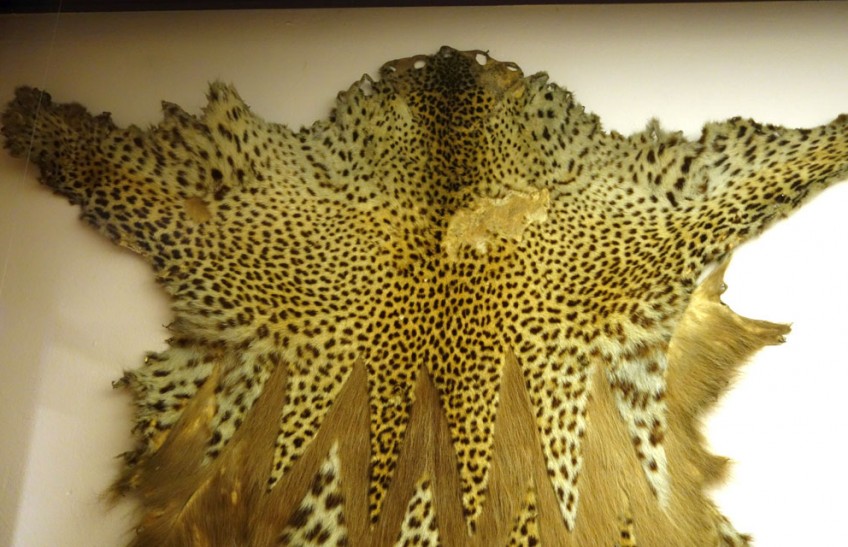 Police has started investigation by keeping these seven people in custody and will be handed over to the District Forest Office.

Police on Tuesday evening arrested four persons from Sudal of Changunarayan municipality and three persons from Darjaling Height of Suryabinayak with the banned wildlife part, Deputy Superintendent Deepak Giri of the Metropolitan Police Sector Bhaktapur said. DSP Giri said police raided the house of Suresh Karki at Changunarayan-8 and apprehended four people who had been staying in rented room at the house with leopard hide and a stolen motorcycle.

Based on the statement made by these four people, police arrested three more people involved in smuggling wildlife parts from Darjaling Height of Suryabinayak-8.

Police has started investigation by keeping these seven people in custody. According to DSP Giri, the arrested persons will be handed over to the District Forest Office along with the leopard hide for further action.

NTB Cuts Off Budget To Cope Up With COVID Crisis