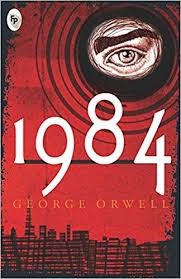 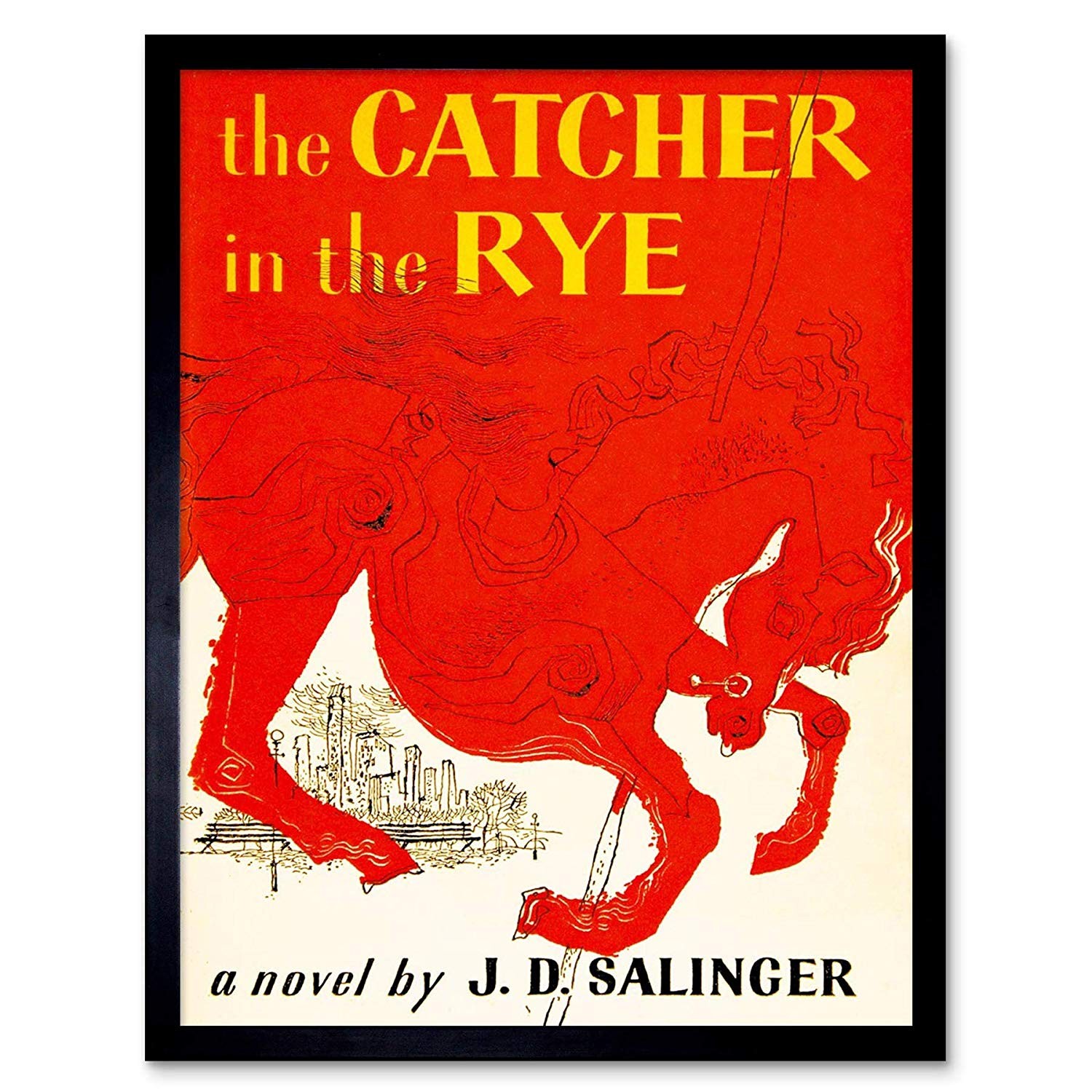 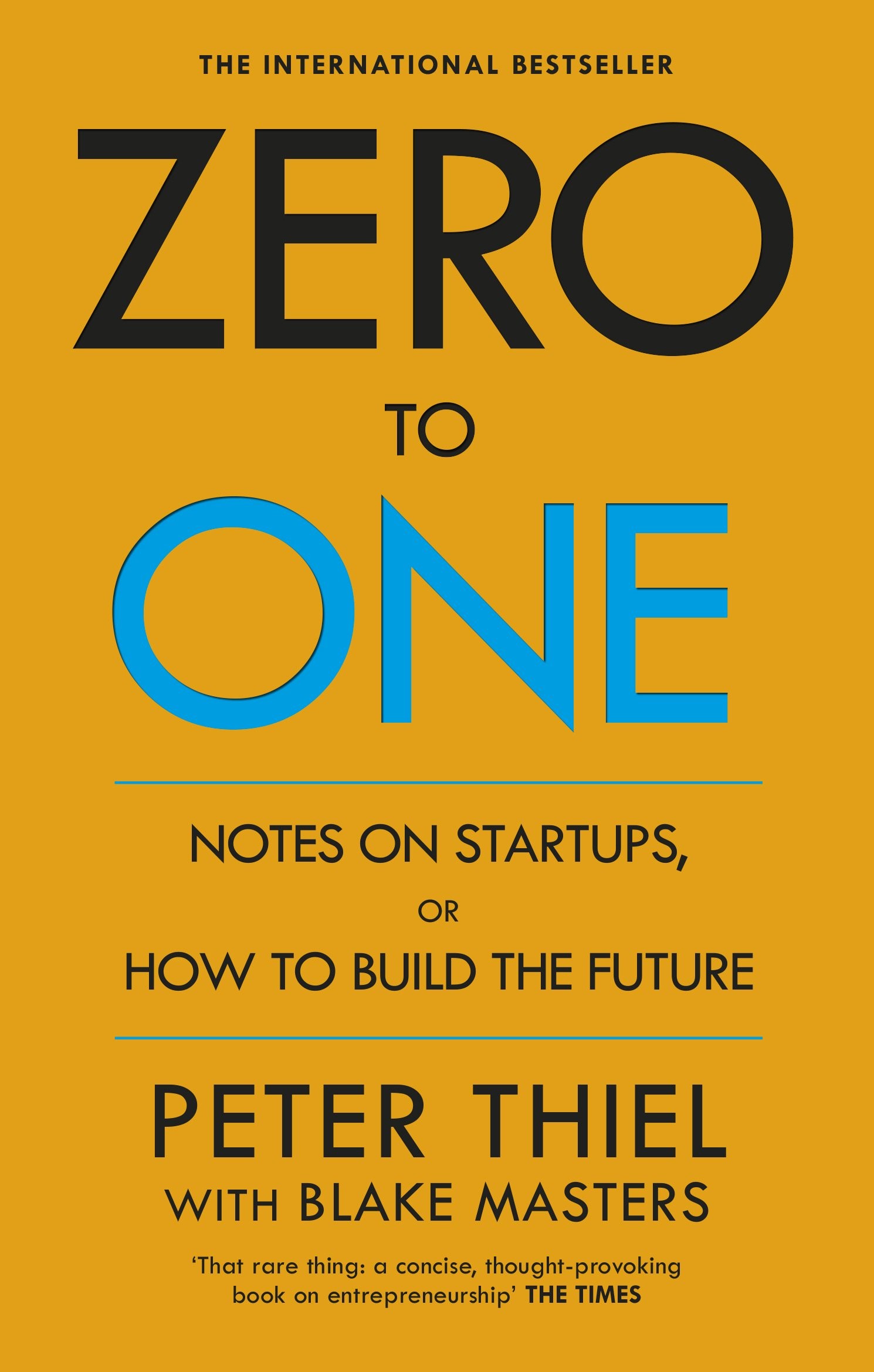 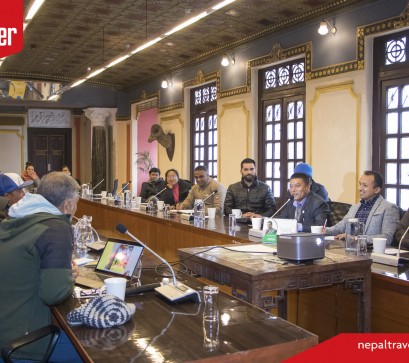 Mountain Biking for the Adventurous

A Free Spirit and Her Incredible Bike Odyssey 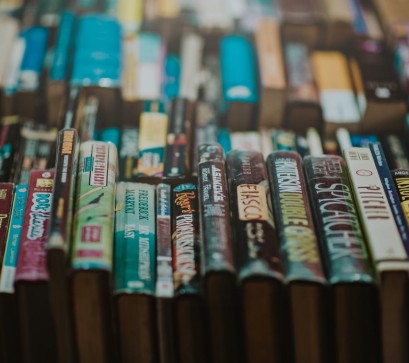 Top 5 Travel Books to Accompany You to Nepal