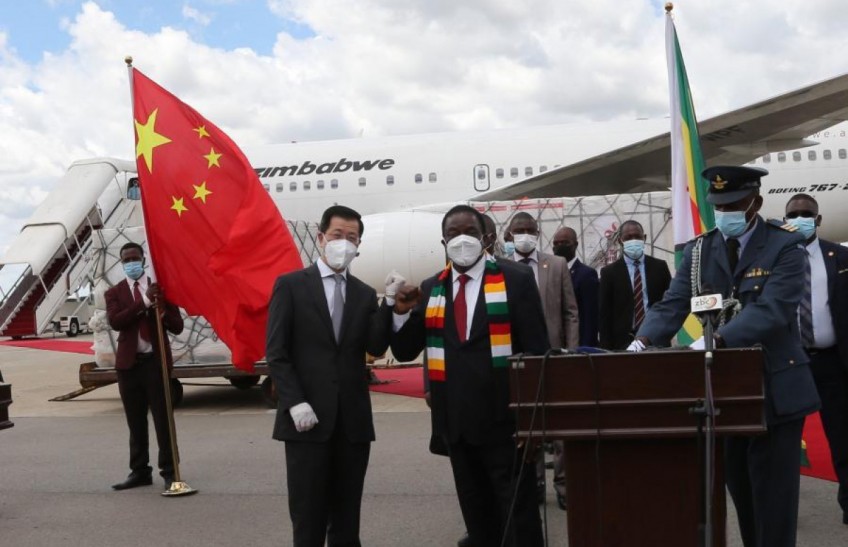 Zimbabwe on Tuesday received the second batch of Sinopharm

Zimbabwe on Tuesday received the second batch of Sinopharm doses donated by China plus an additional Sinovac dose commercially procured by the government.

A chartered Air Zimbabwe plane landed at Robert Gabriel Mugabe International Airport Tuesday morning with the consignment of the vaccines, which was received by Zimbabwean President Emmerson Mnangagwa, his deputy Constantino Chiwenga, who is also the health minister, the Chinese ambassador to Zimbabwe Guo Shaochun, and other senior government officials.

The same plane also ferried another batch of vaccines for the government of Namibia, where they will be used to kick off the country's vaccination program.

In his acceptance speech, Mnangagwa said the donation marks another milestone in the consolidation of bilateral relations and cooperation between Zimbabwe and China.

The UK Expects A Significant Reduction In Vaccine Supply In April

Second Dose Of COVID-19 Vaccination From April 20 To 24

Hawaii Sees Busiest Travel Day Since Start Of Pandemic In US