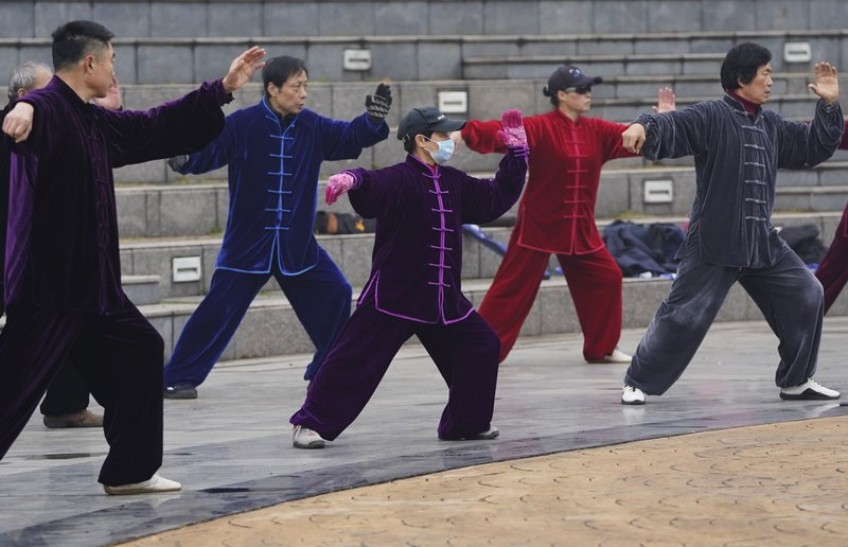 Life has largely returned to normal in the city of 11 million, even as the rest of the world grapples with the spread of the virus’ more contagious variants

A year ago, a notice sent to smartphones in Wuhan at 2 a.m. announced the world’s first coronavirus lockdown, bringing the bustling central Chinese industrial and transport center to a virtual standstill almost overnight. It would last 76 days. Early Saturday morning, however, residents of the city where the virus was first detected were jogging and practicing tai chi in a fog-shrouded park beside the mighty Yangtze River.

Life has largely returned to normal in the city of 11 million, even as the rest of the world grapples with the spread of the virus’ more contagious variants. Efforts to vaccinate people for COVID-19 have been frustrated by disarray and limited supplies in some places. The scourge has killed more than 2 million people worldwide.

Traffic was light in Wuhan but there was no sign of the barriers that a year ago isolated neighborhoods, prevented movement around the city and confined people to their housing compounds and even apartments. After months of negotiations, China finally gave permission last week for the World Health Organization to send a team of international experts to begin investigating the virus’ origins. They are currently undergoing two weeks of quarantine.

A panel of experts commissioned by the WHO criticized China and other countries this week for not moving to stem the initial outbreak earlier, prompting Beijing to concede it could have done better.

COVID-19 Vaccines Being Dispatched In All Provinces

The Latest: Portugal Halts Flights To UK Over Virus Variant