TIA And All Domestic Airports To Improve Sanitation Standard 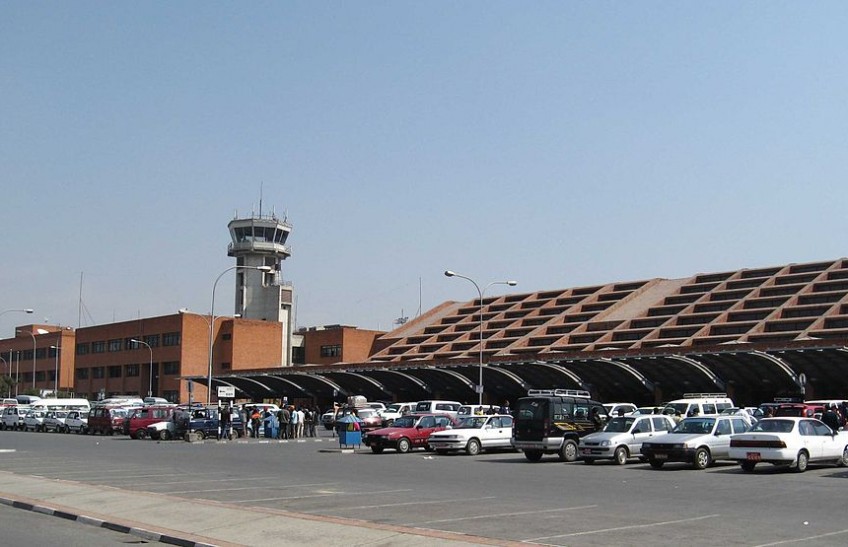 Minister for Culture, Tourism and Civil Aviation Yogesh Kumar Bhattarai said, “The condition of sanitation at all the domestic airports in the country would be improved rapidly.” Addressing the ‘Sanitation Audit Report’ handover programme organised at the Ministry today, he said the government has forwarded works regarding this.

The audit report is prepared by the Non-Resident Nepalis Association (NRNA) and it assesses the sanitation at 11 airports across the country. The Civil Aviation Minister asserted that a change would be brought in the sanitation situation by imparting training to the sanitation workers and managing modern equipment.

On the occasion, NRNA activist and sanitation expert Khem Nath Sharma submitted a separate audit report on the sanitation condition of 11 airports. The audit reports have been prepared after carrying out an on-site study of airports in Dhangadhi, Nepalgunj, Bhairahawa, Pokhara, Bharatpur, Simara,  Janakpur, Biratnagar, Chandragadhi, Tribhuvan International Airport (Domestic) and Tribhuvan International Airport (International). The audit report contains the present sanitation status of the airports, legal problems, list of works to be carried out in coming days and recommendations.

Minister Bhattarai said, “The suggestions are important and contextual. On the occasion, he also directed the Civil Aviation Authority of Nepal to start the sanitation works on the basis of the suggestions. The Minister instructed the Joint Secretary at the Ministry Suresh Acharya to send out the audit report’s recommendations to all the airports. He also directed the Joint Secretary to get the suggestions promptly implemented and to prepare a report on the implementation status after a month.