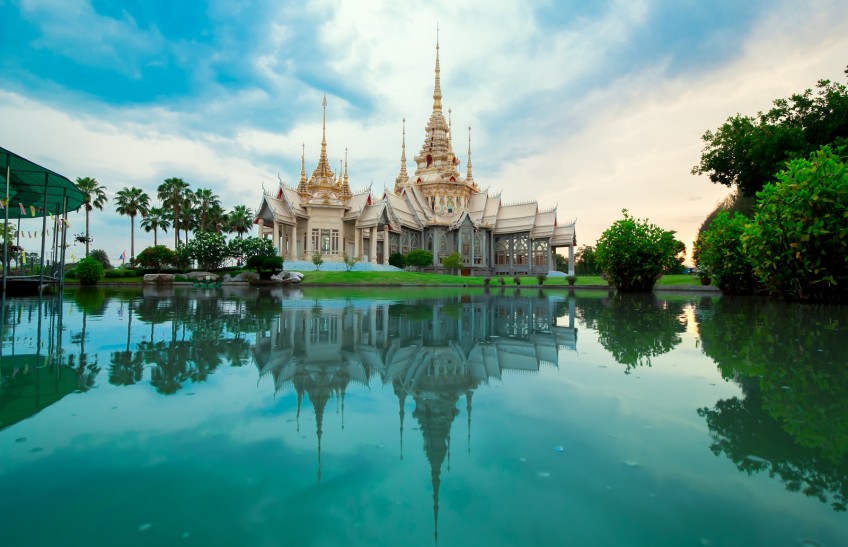 The Thai government has announced a new tourism campaign "Amazing Thailand New Chapter" in the wake of the slowing tourism industry to revive and revitalize the hard-hit sector. This campaign has hopes of rejuvenating and advancing tourism sustainability and safety.

Under this plan, about 9 USD entry free will be taken from passengers' airfare starting April 2022, The added income will be used to expand tourist destinations as well kept for insurance for tourists. This fee has been projected to bring about 40-55 billion USD with 24 billion dollars being from foreign travellers.

If the tourism industry recovers as planned, visitors from Europe, US, would be major sources of tourism, followed by people from India, making a total of 7 million foreign tourists. Therefore, Thailand is trying to restore its tourism and travel industry, one of its most significant sources of economic growth.