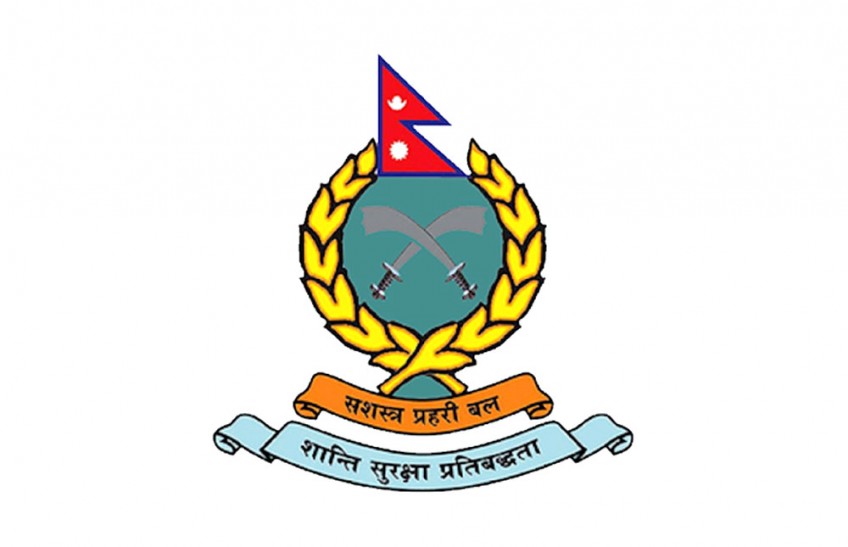 Security has been tightened along the country's southern transits with India to stem the spread of coronavirus. Border outposts have been already set up at Bandarjhula, Chharchhare and Balmiki and efforts were underway to set up health camps, said Armed Police Force.

A joint patrol of APF and Nepal police has been carried out in Chitwan National Park and Parsa Wildlife Reserve said the police. Meanwhile, three Indian persons who entered Nepal through the Somesheor area have been quarantined in coordination with the Madi Municipality. Help desks have been set up at various areas in the area, said Deputy Inspector General of APF Krishna Bhakta Brahmacharya.