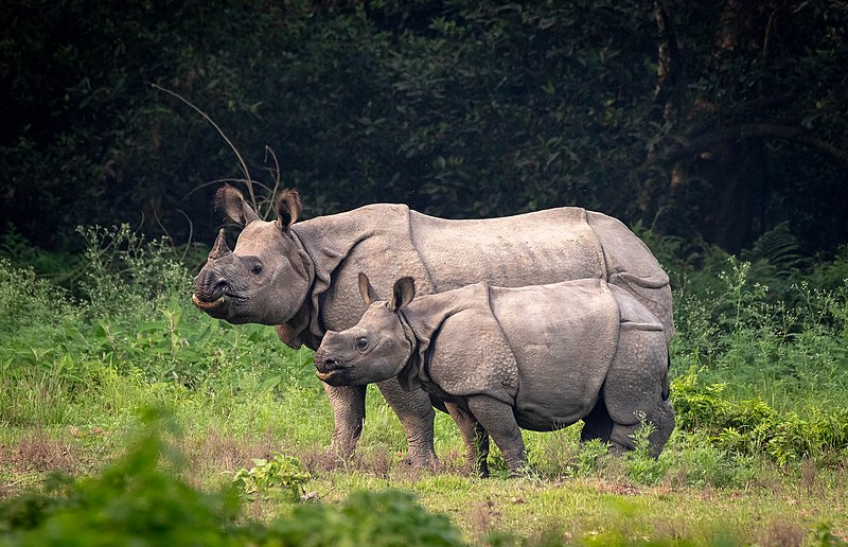 A rhino was found dead recently in the Chitwan National Park (CNP). Its horn was found polled. The pachyderm of around 20-year-old was traced in a morass at Batulichaur of Ghaghar under Madi Bagai sector in the CNP, said the CNP chief conservation officer Ananth Baral, adding that investigations were underway.

It might have been killed at least two months ago because its horn was removed and there were like gunshot wounds in the head, he added. The gender of the dead rhino is still unknown as it had rotted. A joint patrol team of the Nepali Army and CNP employees found the rhino.

Immediately after the finding, a CNP high-level team launched an investigation. In the previous fiscal year, 2020/21, four rhinos were killed by poachers and 28 others died a natural death, according to the CNP information officer Lokendra Adhikari.

Five rhinos died a natural death in one month alone in the current FY, 2021/22. Despite efforts to control poaching, rhino poaching continued in the CNP.