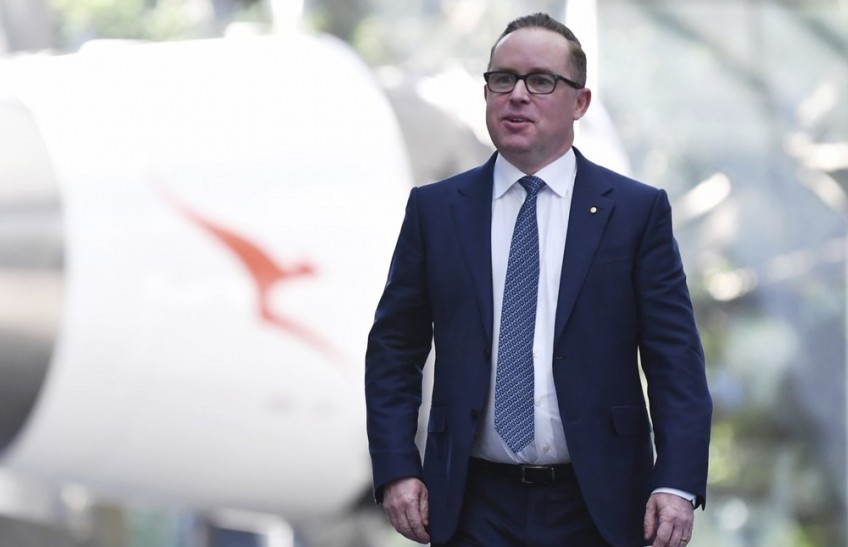 The Australian airline reported an underlying profit before tax of AU$124 million ($89 million) for the fiscal year that ended on June, a 90.6 percent decline from the AU$1.33 billion profit posted a year before. The carrier’s statutory net loss for the latest year was AU$1.96 billion ($141 billion).

Qantas chief executive Alan Joyce said international routes would not reopen until the middle of next year and US services might depend on a COVID-19 vaccine becoming widely available.

Routes would be reopened country by country, depending on virus spread. “New Zealand is an obvious example that should potentially open up relatively fast compared to the other countries around the world,” Joyce said.

“We potentially could see a vaccine by the middle or the end of next year and countries like the U.S. may be the first country to have widespread use of that vaccine, so that could mean that the US is seen as a market by the end of ’21,” he added.

Joyce said Qantas was in a better financial position than many airlines to survive the pandemic. “We have the lowest cash burn, we believe, of any major airline group in the world,” Joyce said.

“AU$40 million ($29 million) a week is still a big number, but that is a lot lower than other airlines in North America and Europe and that gives us the longest runway of any airline group out there, well through to ’21 and into ’22 and we may need that,” he added.