Prohibitory period extended by a week in Chitwan 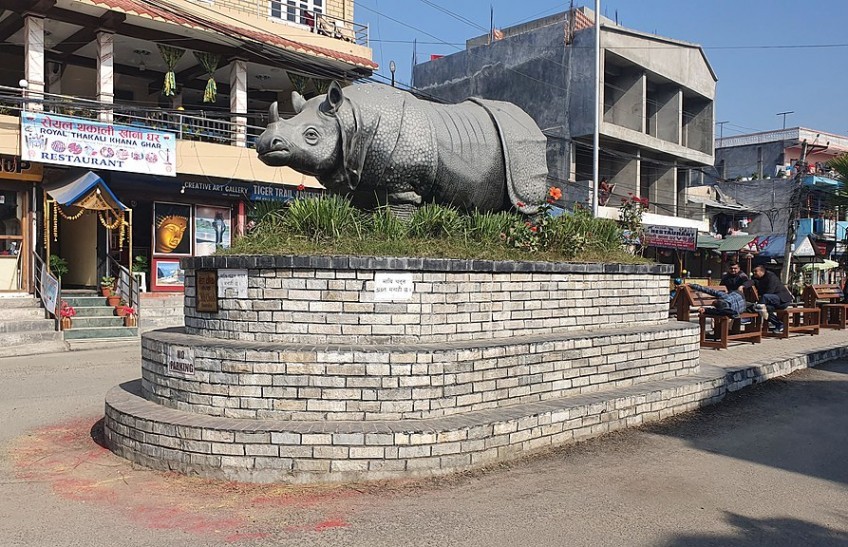 Prohibitory period has been extended by a week in Chitwan district.

Similarly, movement of vehicles related to telecom, internet, diplomatic mission, media persons, and vehicles used to distribute newspapers would not be restricted, reads a notice issued by the administration.

Meanwhile, the local administration has taken action against 388 businessmen in the district for defying the prohibitory order imposed by the administration. Information Officer at the District Administration Office, Khem Raj Poudel, said that they have been fined from Rs 1,000 to Rs 10,000.

TIA Welcomes 12 Thousand Passengers In May