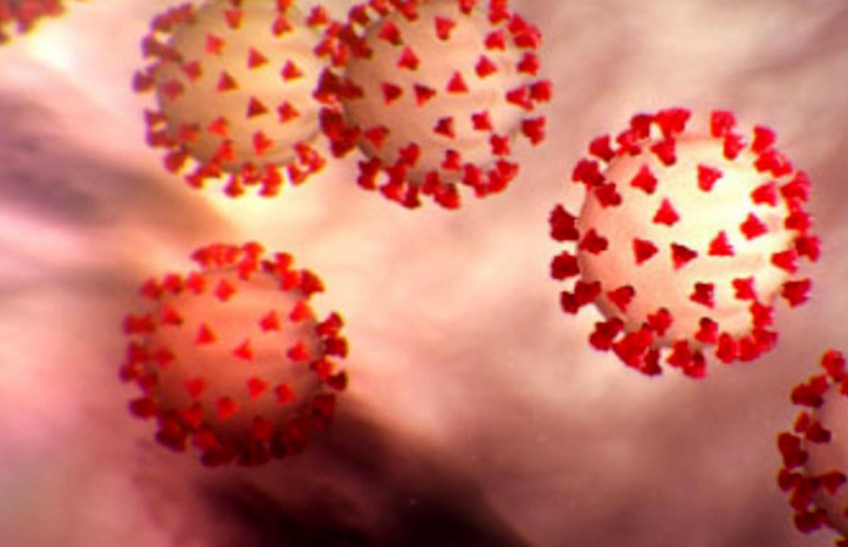 Pfizer has partnered with Germany's BioNTech SE to explore a potential defense against the respiratory disease that has affected over 2.5 lakh people worldwide, Wall Street Journal reported. Researchers at the New York University Grossman School of Medicine in Manhattan and the University of Maryland School of Medicine in Baltimore on Tuesday said that they have begun injecting volunteers with the first of four vaccine candidates from Pfizer and Germany's BioNTech.

The trial began by administering the first five vaccinations to people Monday. The vaccine uses a gene-based technology known as messenger RNA. The trial has begun with healthy, young people between the ages of 18 and 55. But as safety is established in that population, it will expand to an older group of study participants -- people up to age 85 The trial will help the researchers to evaluate that the vaccine candidates are safe, which produces the strongest immune response that could fend off the coronavirus and what the doses should be. The study is being conducted on 360 people whose results could come as early as next month. However, the vaccine will still need to undergo additional testing in more patients, said Kathrin Jansen, Pfizer's head of vaccine research and development.

Jansen said that they will track the progress of the study to pick the most promising vaccine candidate. Pfizer Chief Executive Albert Bourla told The Wall Street Journal last week that a vaccine against coronavirus could be ready for emergency use as early as the falls if everything goes well. Several potential coronavirus vaccines have entered human testing, including candidates from Moderna Inc. and Oxford University.