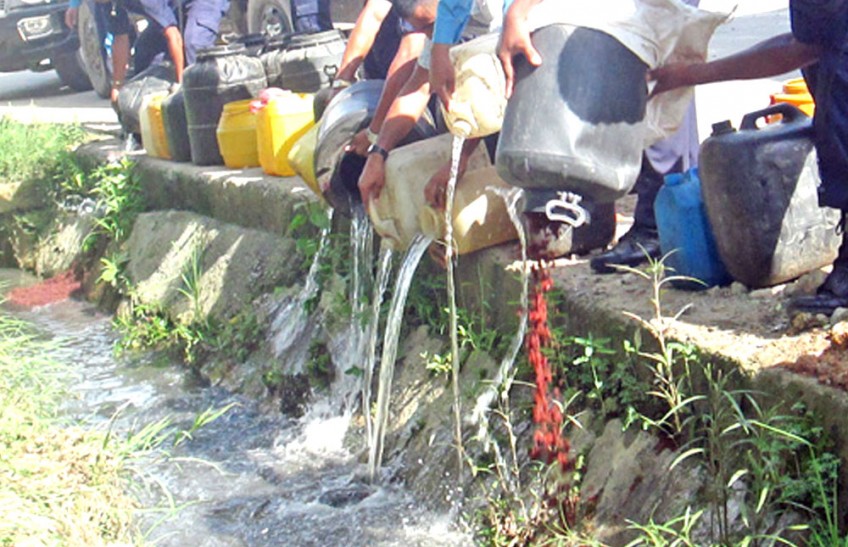 The Mahottari Police have launched a campaign to destroy illegal liquor shops in the district after people started gathering at these places in spite of the lockdown.

In this connection, the Police destroyed 17 thousand litres of home-made liquor at Meghnath Gorahanna of Bhangaha-7 on Monday evening.