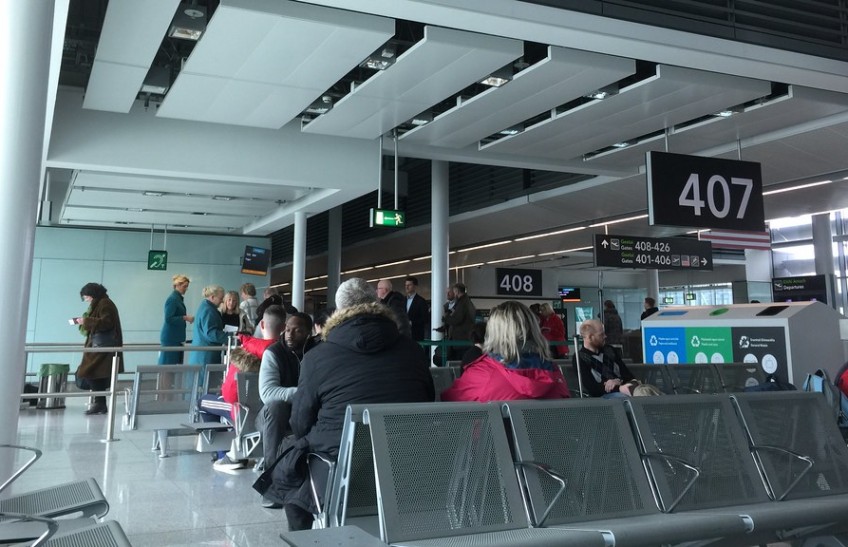 Overseas travel to Ireland continued to recover in the February-April period of this year.

Overseas travel to Ireland continued to recover in the February-April period of this year, showed the figures released by the country's Central Statistics Office (CSO) on Monday.

In April, a total of 69,400 passengers arrived in Ireland from overseas, up 13 percent from 61,400 in March and up nearly 27 percent from 54,800 in February. Compared with April 2020 when the country was hit hardest by the first wave of the COVID-19 pandemic, the April 2021 figures for overseas passenger arrivals represented a 331-percent increase.

The CSO figures also showed that in April 2021, nearly 89 percent of international travelers arrived in Ireland by air, with the remaining people arriving in the country by sea. Of all the overseas passengers arriving in Ireland in April, 21,600 persons or 31 percent of them came from Britain not including its Northern Ireland, followed by the Netherlands, Spain and Poland.

In the first four months of this year, the number of international passenger arrivals in Ireland totaled 293,700, down nearly 91 percent year on year. "This illustrates the ongoing dramatic impact of the COVID-19 pandemic on international travel to Ireland," said Gregg Patrick, a statistician with the CSO. The Irish government recently announced that starting from July 19, it will start operating the European Union (EU) Digital COVID Certificate for travel within the EU and the European Economic Area, if the public health situation at the time permits.

More than 2.6 million doses of COVID vaccines had been administered in Ireland, according to the figures provided by Irish Prime Minister Micheal Martin Friday while announcing the relaxation of the COVID-19 restrictions in the country.