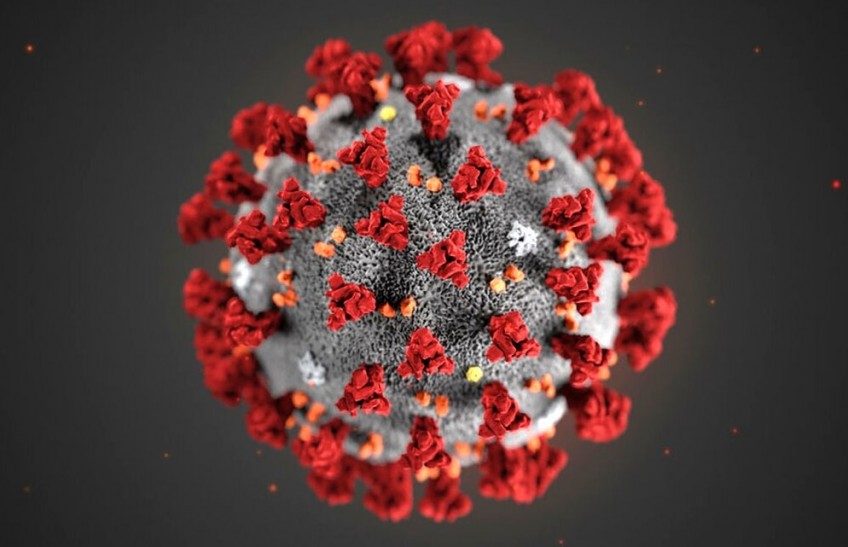 Originally hailing from Pyuthan in Nepal, Gurung had migrated to India. He later migrated to London after the British government's decision to allow the former British Gurkha soldiers' families to reside in Britain. He had been working full time of late to economically facilitate his son-in-law's migration to Britain, said social worker Liladevi Gurung.

Rai from Khotang District of Nepal died at the George Elite Hospital in course of treatment. She had been living in Nonington. She is the middle daughter of former British Gurkha soldier Dak Bahadur Rai and Mrs Deshi Rai and had come to Britain only last year. Rai, who had kidney problem before this, was hospitalised for coronavirus infection a week back, according to Bhim Saru Magar, General Secretary of British Gurkha Veterans' Association.

Lingden, who had been living in Redding city, died of coronavirus infection on Wednesday. He passed away at Royal Berkshire Hospital in course of treatment, said Bijaya Bikram Lingden, a relative of the deceased. Although he had been hospitalised three weeks back the Hospital confirmed he had coronavirus infection only three days before. He had been taking medicine for hypertension. He had been living in Britain with his family for 14 years, social worker Kamal Gurung said.