Narayani river banks to be developed as tourist destination 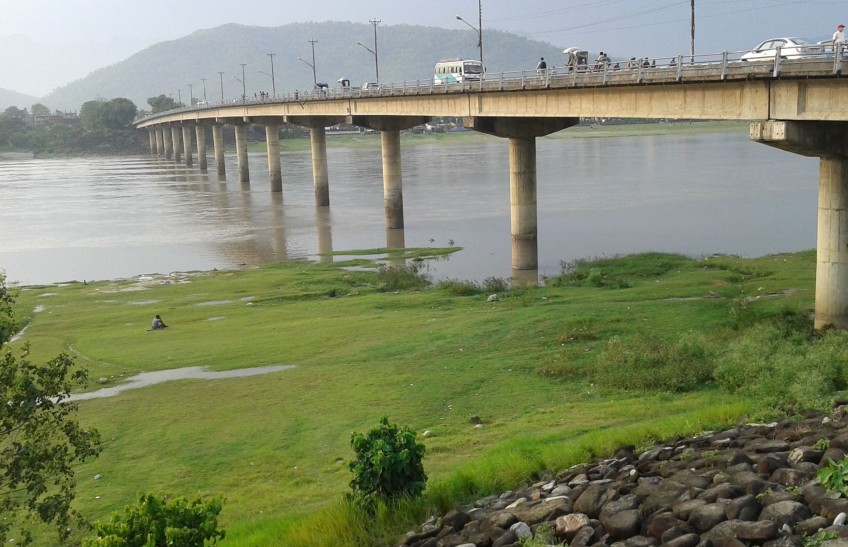 Under this project, structures will be built from the bridge of the Narayani river to Narayani lift irrigation project.

The consulting company, Greed Consult based in Kathmandu, has prepared a detailed project report to build structures in the area after dividing the lands into five parts. The project cost is Rs 293 million as stated in the report that has been submitted to the metropolis.

Under this project 15 bighas of land, existing structures on the banks of the river will be managed. Separate space has been allocated for religious activities, exhibition and sports. Structures will be built for a garden, a football ground, a volleyball court, and a badminton court, recreational activities, resting places, toilets and parking lots.

The metropolis mayor Renu Dahal said homework was done to develop the banks of the river as a tourist destination. A trail and parks have been constructed in the area at the cost of Rs 9.7 million in the fiscal year, 2019/20.

Elephant Kills A Man In Jhapa

US Rescinds ‘Do Not Travel’ Coronavirus Warning

Nuwakot Into Lockdown From Today

Baglung To Put Off Cultural Procession