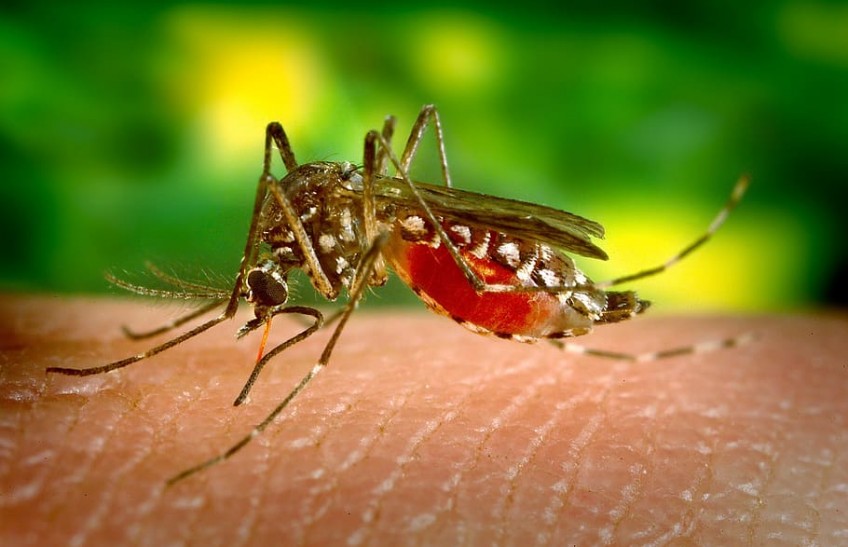 Three dengue cases have been found in Myagdi District on Sunday alone, indicating that this mountainous district was at risk of the tropical disease.

Two men and a woman who had come for a health check-up at the Beni Hospital were found to be infected with this disease. With this the number of people suffering from dengue has reached five in the district in the month of Baisakh, Hospital's clinical chief Dr Nawaraj Bastakoti said.

"Dengue cases are being found one after another in the rural areas of the Myagdi District. We also do not have their travel history," he said. According to him, the district is at high risk of dengue with four males and one female found infected with the disease in the month of Baisakh.