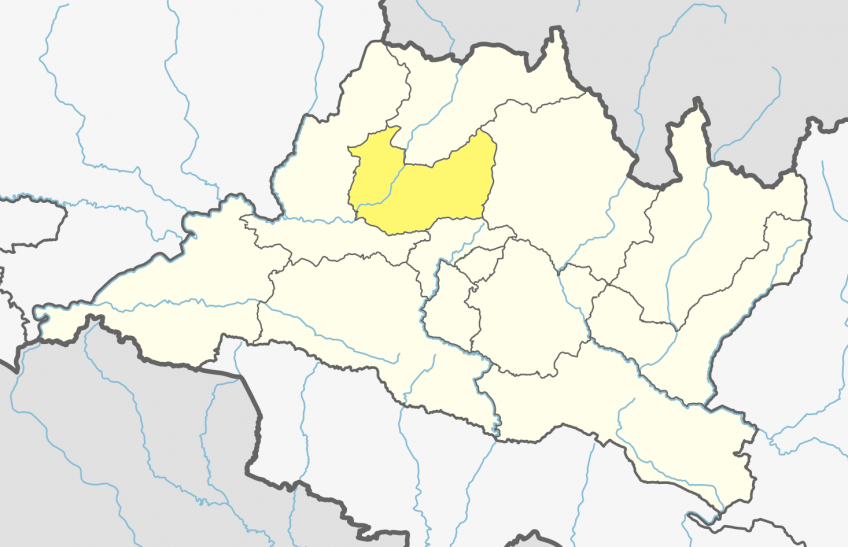 The reconstruction of earthquake-devastated historically important Bhairabidevi Temple in Nuwakot has come to the final stage. The installation of gold-corrugated copper roof has begun in the temple. Ministry of Culture, Tourism and Civil Aviation and Department of Archaeology jointly took the bid to reconstruct the archeologically spectacular temple at a cost of Rs 45.9 million.

Though the reconstruction was delayed, it is now in the final stage, informed park patron and Nuwakot Palace Surveillance Office chief Arjun Prasad Phuyal.

The upper part of the temple roof would be gold corrugated while the lower part would be embellished with tiles, he added.

COVID -19: Only Two Per Cent In Hospital Isolation In Sudurpaschim

Parades, Close-Ups With Mickey Out As Disney World Reopens