Himalaya Airlines inducts brand new A319 into the fleet 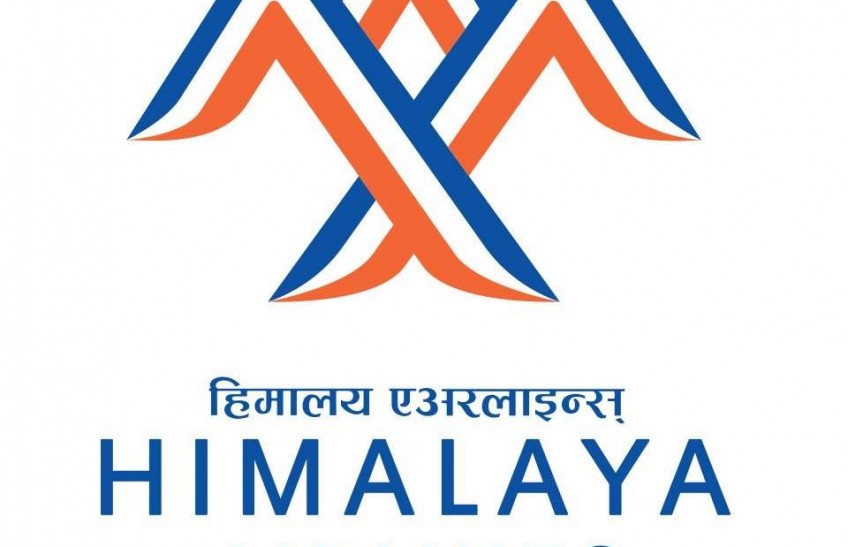 Himalaya Airlines, the private international airline of Nepal added a brand new A319-115 to its fleet on Monday, March 02, 2020

On the threshold of its 5th Anniversary, Himalaya Airlines, the private international airline of Nepal added a brand new A319-115 to its fleet on Monday, March 02, 2020. Capt. Hao Di, Vice President – Operations, inducted the aircraft with the maiden flight from Tianjin Binhai International Airport in China, to Tribhuvan International Airport, Kathmandu. The much awaited new aircraft MSN 9020, with registration number 9N-AJK, landed at TIA at 22:20 hours local time. With this new aircraft, Himalaya Airlines fleet will comprise of three Airbus A320-214 and one Airbus A319-115.

The Airbus A319-115 is a member of the Airbus-320 family of short-to medium range, narrow body, commercial passenger twin - engine jet airliners manufactured by Airbus. The aircraft is configured with 8 Business Class Seats and 120 Economy Class Seats. A319 offers new & more efficient engines and promises fuel savings of up to 15%. The just arrived aircraft will not only be able to fly to high altitude destinations like Lhasa and Ali in Tibet but will also allow H9 to increase its flight frequencies and serve more passengers efficiently.

Acknowledging the inclusion of newly arrived A319-115, Mr. Zhou Enyong – President quoted, “This is a step forward in line with the company’s strategy to expand Himalaya Airlines network and operate new routes which are expected to commence during 2020. They promise a safe and comfortable journey to all our valued customers, ensuring the highest level of safety with ultramodern aircraft and technologies. With this new arrival they envisage to take Himalaya Airlines to greater heights, establishing it as a leading international airline in the region. Their fleet expansion plan has two more A319 aircraft coming by 2021.”

Mr. Vijay Shrestha, Vice President – Administration, remarked “The new arrival of A319 is a milestone in the expansion of the H9 fleet. It is a proud addition to the family, embarking on a major change that supports H9’s mission statement: to strengthen air connectivity for regional prosperity. Year 2020 will witness a remarkable progress in Himalaya’s activities such as operating new frequencies, additional services on the existing routes and increase in convenient flight connections. This will enhance flight service to more important destinations in Tibet as well as in China and will stimulate the commercial, industrial and tourist activities in the region. With its features and configuration, A319 is well suited for H9’s operational requirements and promises more sustainable and competitive future for H9.”

Himalaya Airlines started its journey on May 31, 2016 with one 158 seater A320-114 series aircraft with its first Commercial flight to Doha. Within less than 4 years the airlines has added 10 destinations to its network, presently operating to total six countries, which is quite an achievement for a private airline operating on international routes. In its international network, the airline operates flights to Doha, Dammam, Dhaka, Kuala Lumpur, Abu Dhabi and to Changsha, Guiyang, Shenzhen, Beijing and Chongqing in Ch