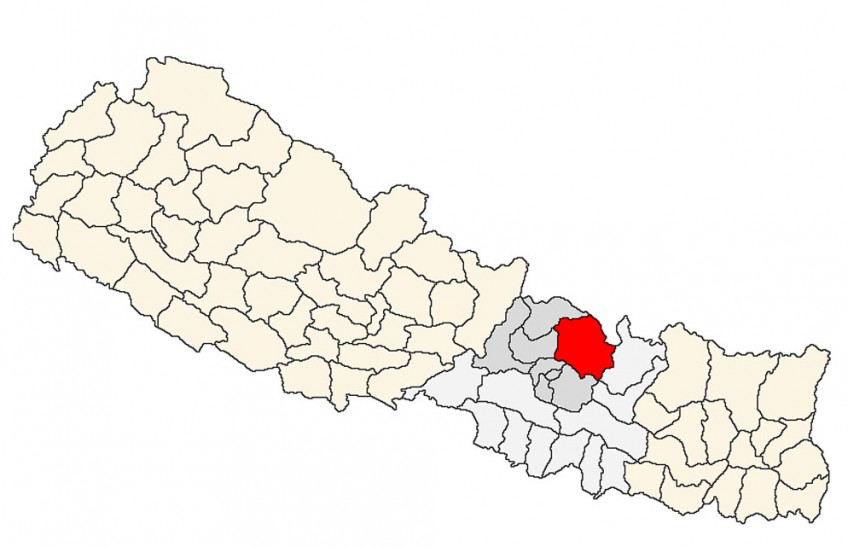 The government is sending a high-level medical team at Barhabise Municipality in Sindhupalchowk District, the location of the first death from COVID-19 in the country. A 29-year-old new mother from Barhabise died of the virus on Friday.

Assistant Spokesperson at the Ministry of Health and Population Dr Samir Kumar Adhikari said that a team of doctors would be sent to the site for study and research meant to prevent the spread of the virus in the community.

According to him, doctors’ teams from the state and district have already reached the village while two teams from the federal government would reach by today itself. Director of Epidemiology and Infectious Disease Control Division Dr Basudev Pandey said that Dr Puma Thapa-led team is being send to Barhabise.