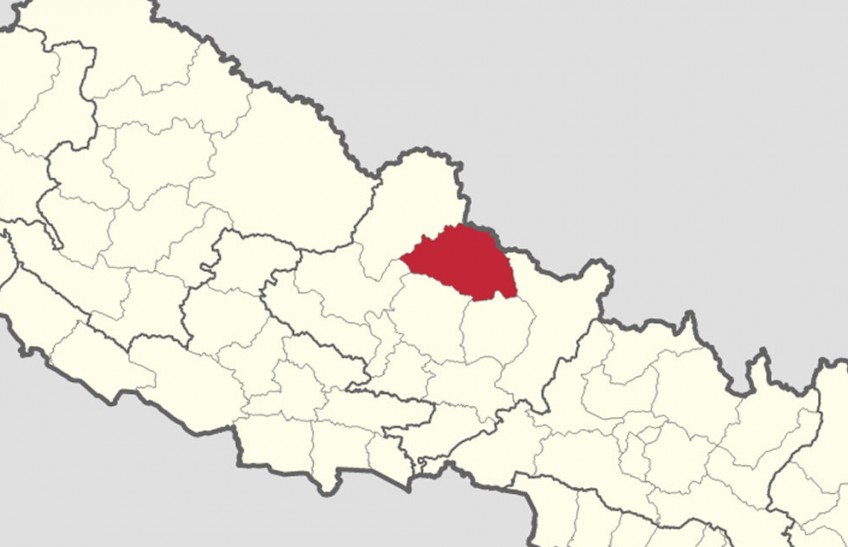 Manang reported its first-ever case of coronavirus infection. A 57-year-old government official from Banganga Municipality-14 in Kapilvastu was quarantined for 14 days after his return to the duty station in Chame, Manang.

Coronavirus infection was confirmed in 47 individuals in the past 24 hours in Nawalparasi (Bardaghat Susta East), Tanahun, Gorkha, Parbat and Manang district of the Gandaki State. The tally of coronavirus infected reached 294 including 15 women in the State.

Issuing a press release this morning, the State Health Directorate shared that 18 cases were detected in Nawalparasi, 12 in Tanahun and 11 in Gorkha while five individuals in Parbat tested positive for the virus.

Likewise, the district of Manang reported its first ever case of coronavirus infection, Spokesperson of the Directorate’s Director Dr Binod Bindu Sharma.

A 57 year old government official, from Banganga Municipality-14 in Kapilvastu, was tested positive for the virus, according to Chief of District Health Office Badri Acharya. The official was quarantined for 14 days after his return to the duty station in Chame, Manang.

It is said that all the new cases confirmed in the past 24 hours are India returnee migrants and were quarantined in the districts concerned.

The Directorate said that preparations are ongoing to take them in the isolation wards for the treatment. So far, 22 individuals have won the battle against coronavirus in the State while one succumbed to the virus.