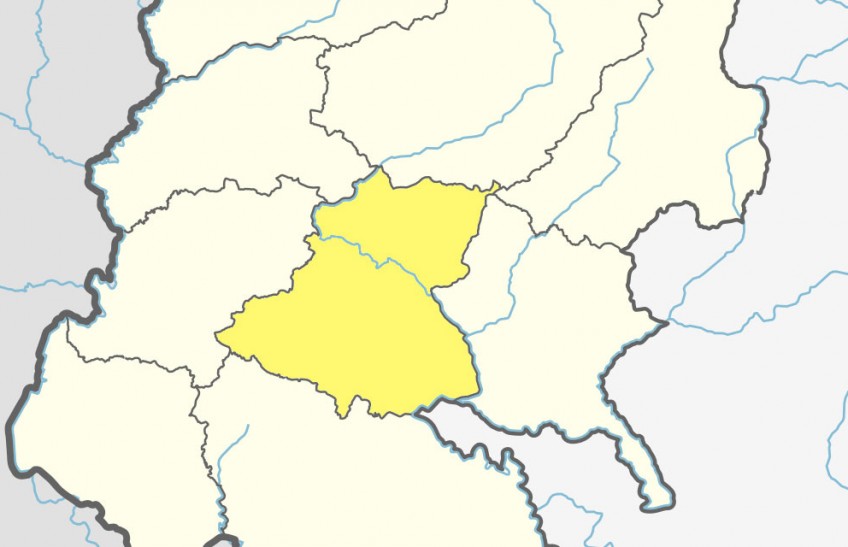 People who had returned home from India two weeks back and were tested positive for COVID-19, roaming freely in Doti.

People with confirmed coronavirus infection have been openly going around the village at Aliaturali, ward number 3 of Shikhar Municipality in Doti District. There are no police or government officials to stop them from roaming freely in the village. They are carrying out farm works like planting rice and household works.

It is said that fourteen people from the village had tested positive to coronavirus. They had returned home from India two weeks back. These people were found moving around freely in the village during monitoring carried out under the coordination of the District Coordination Committee convenor Ram Bahadur Ayer on Tuesday.

"Swabs of 28 people of the ward who had returned home from India were sent to the laboratory in Dhangadhi for test. Among the 28 people, 14 tested positive to coronavirus from the test reports that we received on June 15," said Harish Bahadur Shah, the health coordinator of the municipality's health committee. According to him, all these people were kept in quarantine and were sent on home quarantine after conducting RDT. All of them had tested negative to coronavirus in the RDT. But the 14 of them tested positive in the PCR tests.

One of the infected persons said that they were sent into home quarantine and now their results are positive after four days. The people in the village are worried that the risk of COVID-19 was high in their village after the infected people started roaming the village without health protection and restriction, Bal Bahadur Bogati, a local said.

Eiffel Tower To Reopen After Longest Closure Since WWII