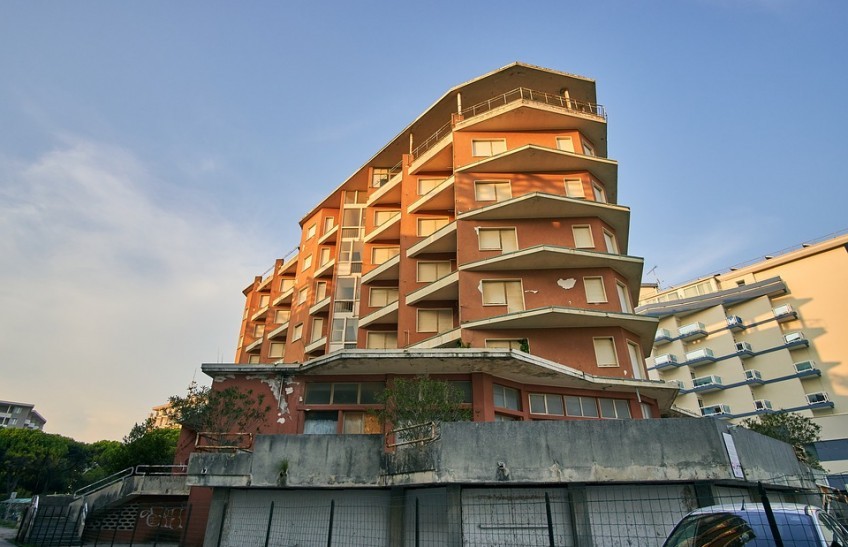 Two more people linked to a quarantine hotel outbreak in the Australian state of Melbourne have tested positive for COVID-19.

Two more people linked to a quarantine hotel outbreak in the Australian state of Melbourne have tested positive for COVID-19, bringing the total number of the cluster to ten. Victoria's Department of Health said Thursday the two new cases were both household primary close contacts of currently confirmed staff from the Holiday Inn at Melbourne Airport. The department revealed late Wednesday a worker and a former resident also tested positive for COVID-19.

The Holiday Inn cluster now stands at ten, including a family of three who is believed to contract the virus overseas, three quarantine hotel workers, two household members of the hotel workers and two former guests who exited the facility on February 7.

Fourty-eight residents were transferred to Pullman Melbourne to quarantine for an extended number of days and more than 135 hotel staff were stood down and told to quarantine at home for 14 days. "Exemptions do apply for Essential Travellers, SA residents, genuine relocations and people escaping Domestic Violence with approval prior to entry."

Meanwhile, the state of Queensland will reinstate a border pass system for people travelling from Victoria from 1:00 am Sunday. Queensland's Deputy Premier Steven Miles said Thursday the border would not be closed at this stage, and Victoria had handled the Holiday Inn outbreak well.