Australia's state of Queensland to reopen borders to all domestic travellers 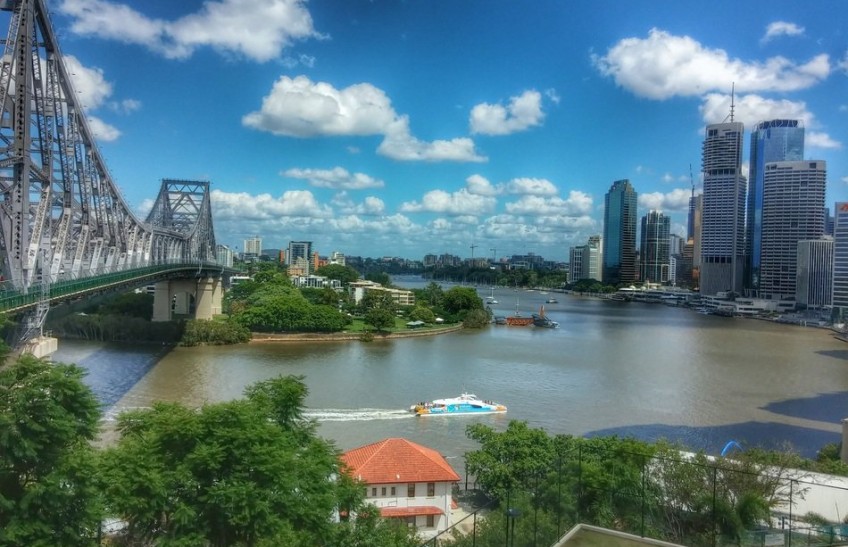 Queensland Premier Annastacia Palaszczuk announced Thursday the state would allow visitors from Greater Sydney to enter without having to quarantine.

The Australian state of Queensland will welcome back travellers from all other parts of the country from February as recent COVID-19 outbreaks in the state of New South Wales (NSW) subsided. Queensland Premier Annastacia Palaszczuk announced Thursday the state would allow visitors from Greater Sydney to enter without having to quarantine after NSW recorded zero locally acquired COVID-19 cases for 11 consecutive days.

"We understand how tough border measures have been, but it's all about keeping Queenslanders safe," Palaszczuk said. She said authorities were working overtime to ensure a smooth border reopening from next week. NSW Premier Gladys Berejiklian said she was "very happy and very relieved" about the changes.

"We haven't had a hotspot in NSW for a while and even if we do, the whole state doesn't need to suffer," Berejiklian said. "I hope this brings a lot of joy and relief to people and that people are reunited. That's my wish for them. "Meanwhile, the state of Victoria and South Australia(SA) also flagged border restrictions would be eased for travellers from Sydney this week.

Victorian Premier Danial Andrews said Thursday he expected to see the vast majority of Sydney be reclassified as the green travel zone from Friday. "I would hope to have, by the end of tomorrow, no red zones in New South Wales, a much larger green zone," he said.
SA Transition Committee also said on Thursday travellers from the Greater Sydney area would be able to travel to SA without quarantine if there are no further COVID-19 cases in NSW.

However, travellers from Sydney, Wollongong or the Central Coast will still need to get tested before being allowed to enter the state. "The obligation on them will be to submit to a PCR test on day one, five and 12 and after the day one test they are required to isolate until they get their PCR result," SA Police Commissioner Grant Stevens said.

An Interview With Nirmal Purja

Over 9,000 Get Anti-Coronavirus Jab

Tourist Arrivals To Cambodia Down 80 Percent Due To COVID-19