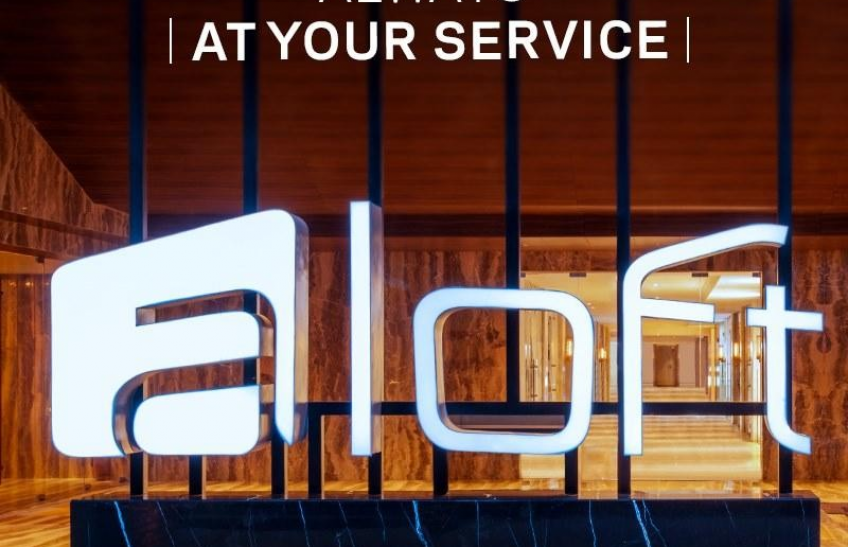 Aloft Kathmandu Thamel is offering an anniversary package, where guests are getting a free stay after spending a specified sum of money on food and beverages

Aloft Kathmandu Thamel a part of Marriott International Inc’s brand celebrated its second-year anniversary on July 17, 2021. The property is located at the Chhaya Devi Complex in Thamel and is managed by Shanti Hospitality Management Services.

The year 2020 has bought about a drastic change as the entire world was hit by a pandemic. Aloft Kathmandu Thamel and the entire team thanked everyone who helped make these two years memorable by contactless delivery of special cakes.

Aloft Kathmandu Thamel has successfully managed to adapt to the ‘new normal’ by ensuring the maximum comfort and safety of its guests. During such times, the need to give back is necessary, and supporting the local community takes priority. The hotel set achievable goals through its corporate social responsibility.

Aloft Kathmandu Thamel also made a collaborative donation with The Royal Guard of Bahrain Everest Expedition Team and Seven Summit Treks and provided Prayas Nepal with medical checkups, clothes, food materials, sanitizers, etc. In lieu of Hatti Hatti Nepal, a nonprofit that supports women empowerment, a fete was held at the Chhaya Courtyard on the event of International Women’s Day.

Additionally, the hotel partnered up actress Swastima Khadka and organized a fundraiser where the proceeds were used to buy essentials for the hard-working employees of the Nepalese film industry whose livelihoods were affected by the pandemic.

The hotel also had the pleasure of hosting eminent climbers from all over the world who have successfully scaled Mount Everest. These include His Royal Highness, Sheikh Mohamed Hamad al-Khalifa, Prince of Bahrain and the Bahrain Royal Guard, Grammy-nominated singer Mike Posner, endurance athlete Colin O’Brady, Shehroze Kashif, and many more.

On the occasion of commemorating the second anniversary, Mr. Vikram Singh, General Manager said, “With another year, a new milestone has been set. I would like to wish everyone a very Happy Second Anniversary! We are still going through very unpredictable times but we have to work even harder as a team and come out stronger. I would like to congratulate the entire team of Aloft Kathmandu Thamel for doing the impossible and kudos to their excellent teamwork which is the backbone of all our achievements! We look forward to welcoming guests back.”

While the hotel cannot celebrate with full vigor and guests, it is offering an anniversary package, where guests are getting a free stay after spending a specified sum of money on food and beverages. The hotel has also organized various giveaways and contests.