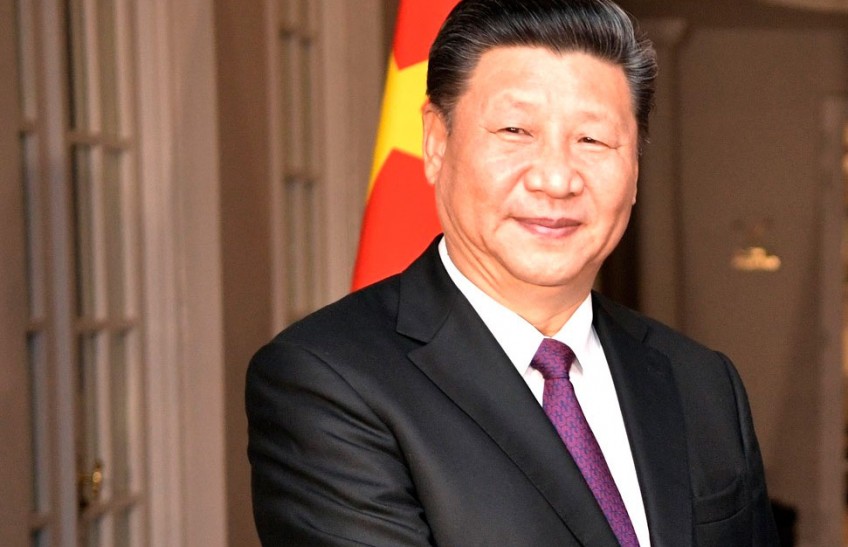 Chinese President Xi Jinping called for a resolute all-out global war against the COVID-19 outbreak as leaders of the Group of 20 (G20) convened an extraordinary summit to coordinate a multilateral response to the pandemic.

This is the first time for leaders of the world's 20 major economies to hold a summit online since the mechanism, which used to only gather finance ministers and central bankers, was elevated to be the world's premier platform for international economic cooperation in 2008.

Stressing the outbreak is spreading worldwide and the situation is disturbing and unsettling, Xi called on countries to move swiftly to stem the spread of the virus. He proposed that a G20 health ministers' meeting be convened as soon as possible to improve information sharing, strengthen cooperation on drugs, vaccines and epidemic control, and cut off cross-border infections. Xi also proposed a G20 COVID-19 assistance initiative for better information sharing and policy and action coordination with the support of the World Health Organization (WHO). The summit was chaired by Saudi Arabia's King Salman bin Abdulaziz Al Saud. The kingdom, which holds the presidency of the G20 this year, said it organized the extraordinary meeting to advance global efforts to tackle the pandemic and its economic implications. The leaders of G20 members were joined by their counterparts from some invited countries, including Spain, Jordan, Singapore and Switzerland, as well as the United Nations, the World Bank and other international organizations, and the chairing states of some regional organizations.

During his address, Xi called on countries to make a collective response for control and treatment at the international level. China has set up its online COVID-19 knowledge center that is open to all countries, said Xi. He said it is imperative that countries pool their strengths and speed up research and development of drugs, vaccines and testing capabilities in the hope to achieve an early breakthrough to the benefit of all.

Leaders of other participating countries and organizations agreed that the fast-spreading outbreak not only severely threatened international public health security but also cast a huge shadow over the world economy, finance and politics. Facing the common crisis for humanity, no country can keep itself away from the spread of the virus, leaders said, calling for solidarity and more swift and concerted efforts than ever.

The outbreak has disrupted production and demand across the globe and forced hundreds of millions of people around the world into home isolation. Countries need to leverage and coordinate their macro policies to counteract the negative impact and prevent the world economy from falling into recession. "What China will do in this regard is to increase its supply of active pharmaceutical ingredients, daily necessities, and anti-epidemic and other supplies to the international market," said Xi, adding that China will continue to advance reform and opening-up and contribute to a stable world economy.