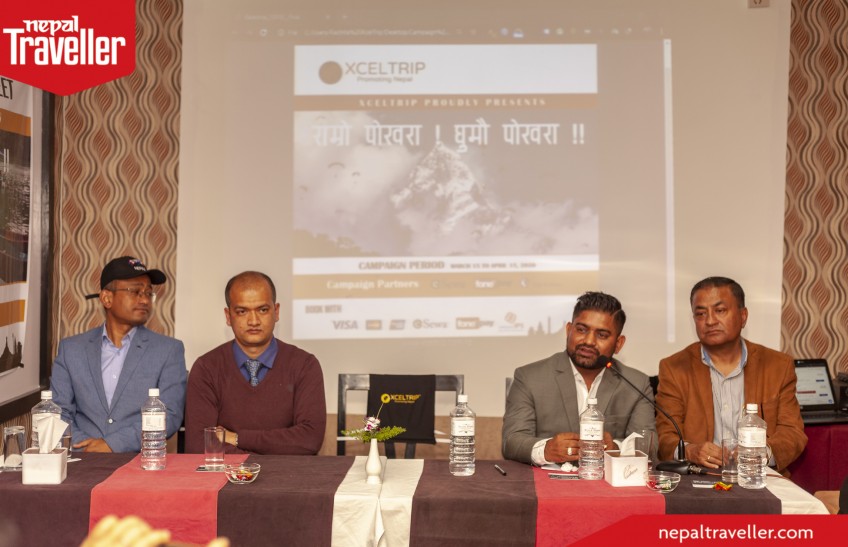 Nepal's tourism industry has been reeling under a very difficult period due to the coronavirus pandemic throughout the world. The pandemic has made travelling almost impossible, halting the movement of tourists from one country to another. Since tourism is a major component of  Nepal's economy, the impact of the pandemic will be enormous which will indeed cripple most spheres of Nepal's economy. As the travelling trend among Nepalese is growing very fast, it is hence the perfect time to run the campaign of this sort digitally. As the host of XcelTrip travel destinations are free from contagion and are eager to receive the guests, the campaign would certainly bolster the confidence of entrepreneurs and help Nepal's local economy to sustain.

In order to support the domestic tourism of Nepal, XcelTrip, Nepal’s First Online Travel Aggregator has launched a special campaign focusing on Pokhara called Ramro Pokhara, Ghumau Pokhara to promote this popular destination within Nepal through various digital platforms. The main objective of this campaign is to support domestic tourism in this lean and difficult time through various digital platforms. 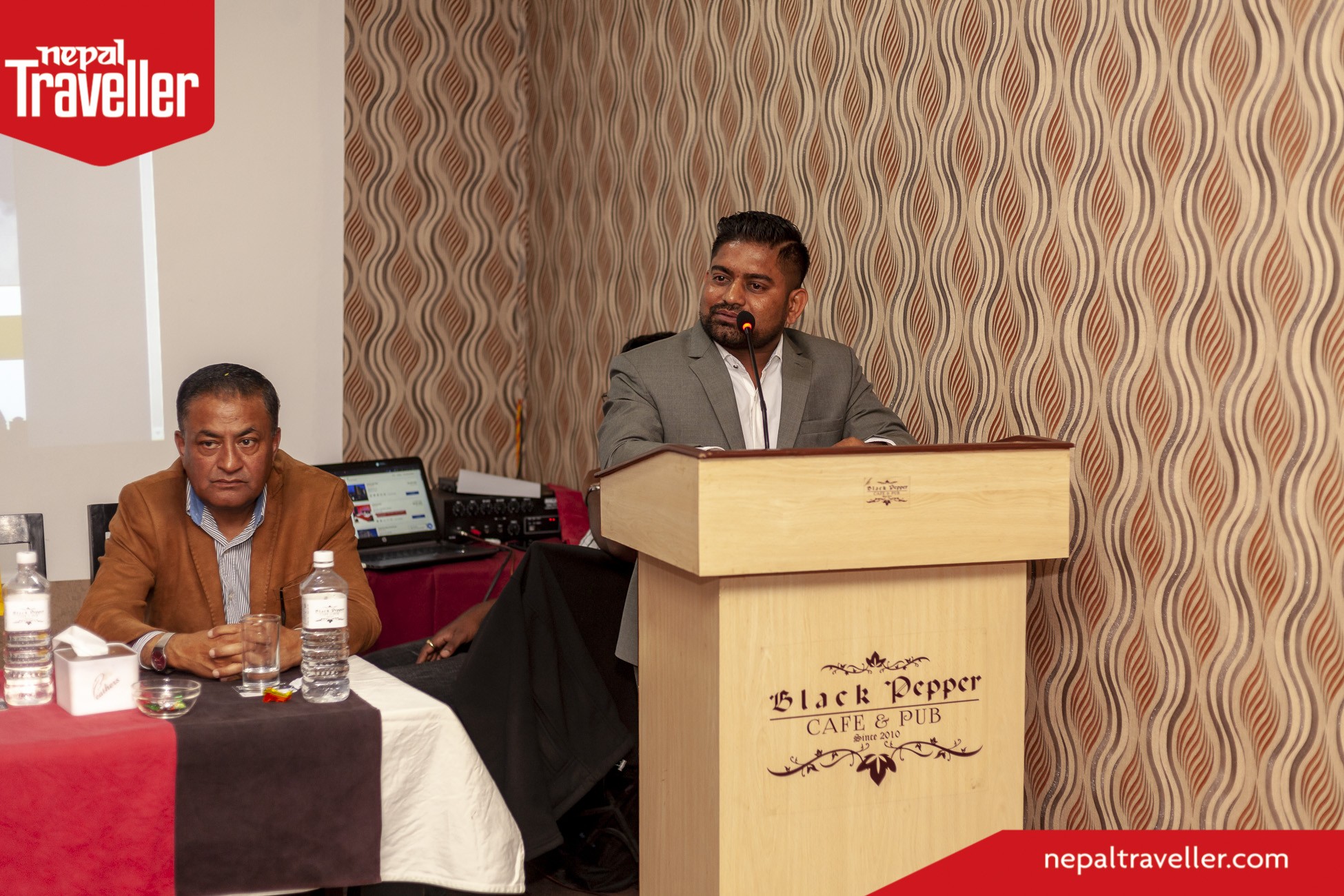 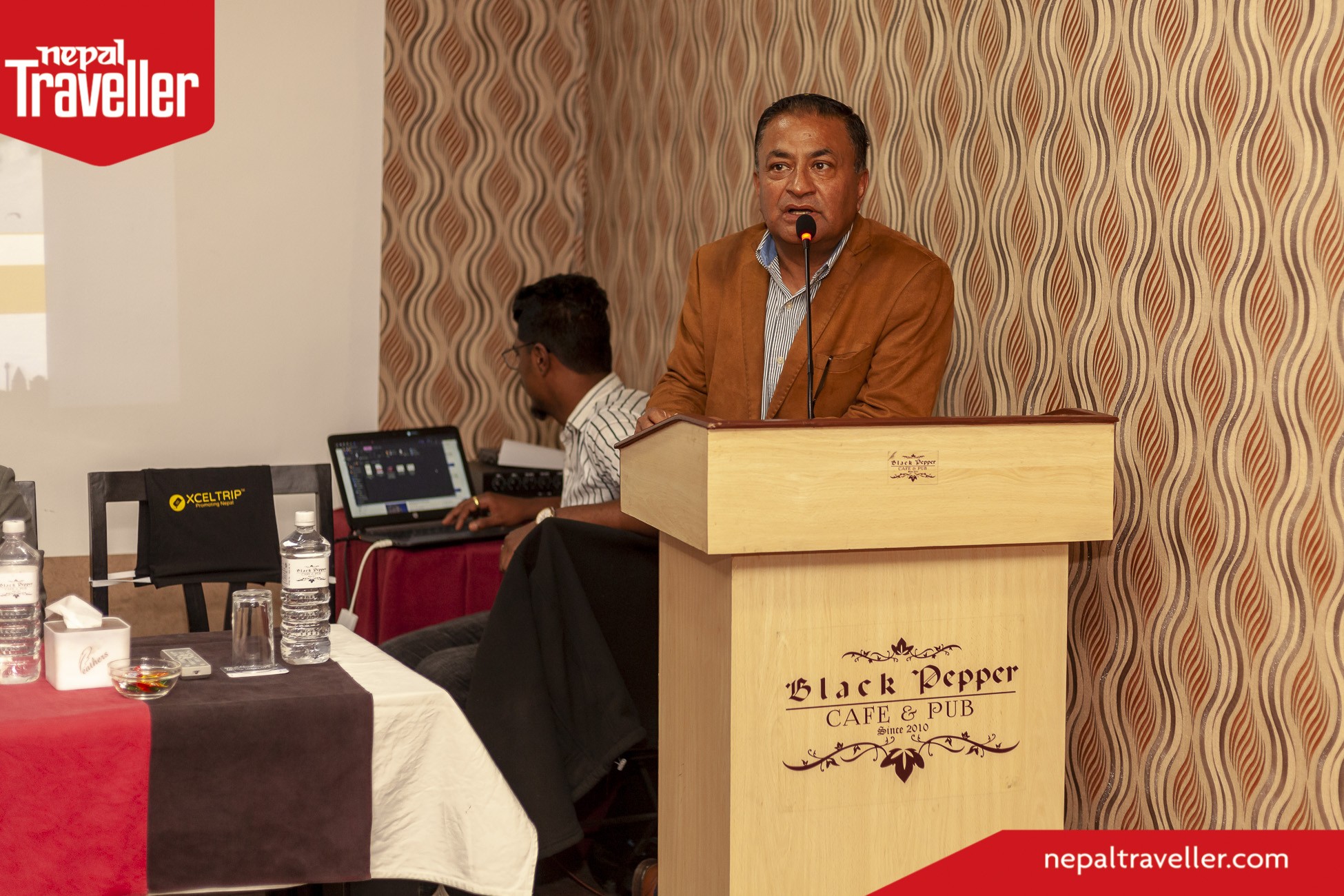 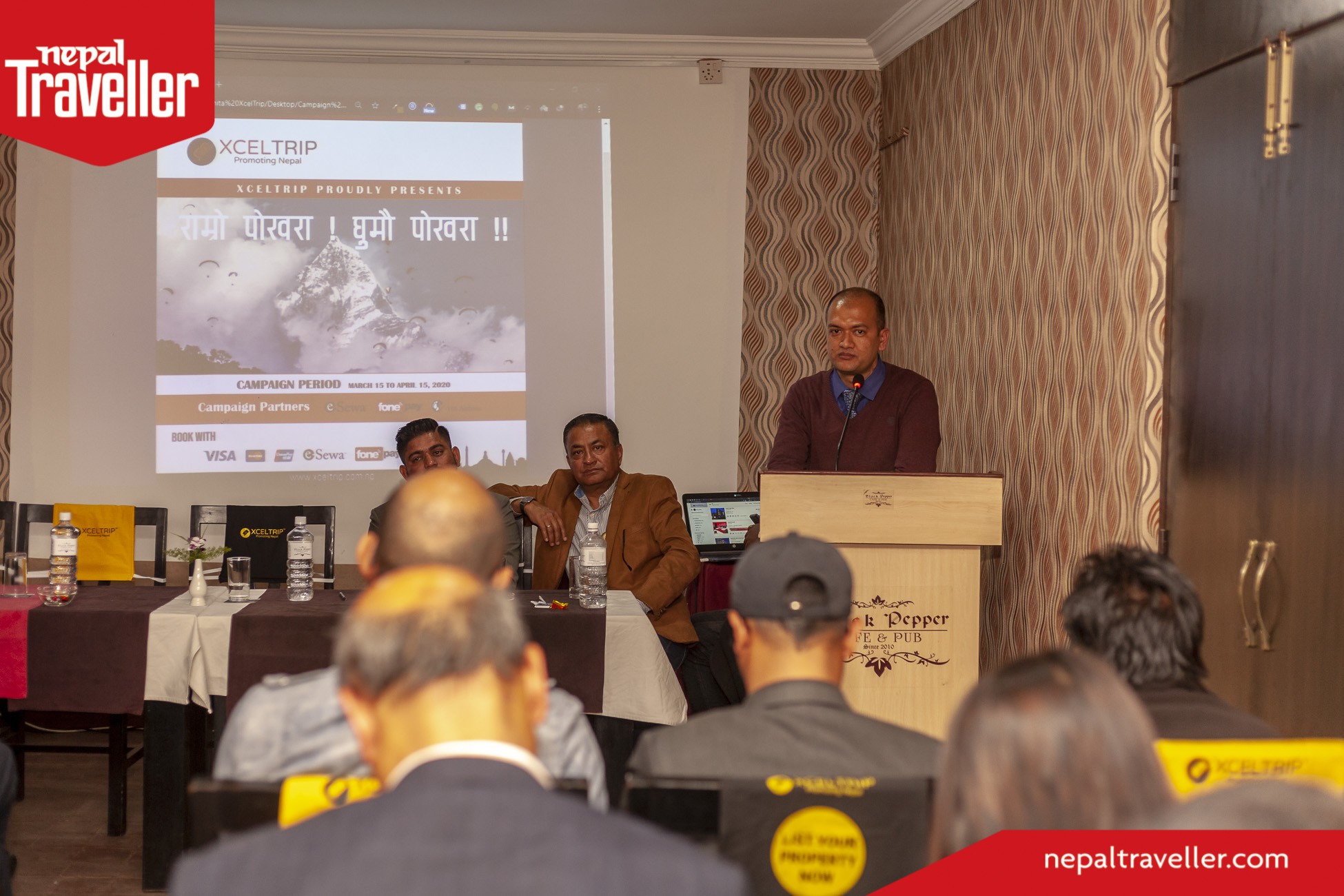 During the campaign, the partner hotels of XcelTrip, are offering special packages and promotional offers. Ramro Pokhara, Ghumau Pokhara campaign will run for one month starting from March 15 to April 15. Offers include special packages like book for three nights, get one night free and book for two nights, get one night free. Some of their partner hotels are also offering discounts of up to 50%. eSewa is the payment partner of this campaign. Users of eSewa will get a special discount code voucher for Rs. 500 while booking hotels through eSewa. Payment can also be made through debit/credit cards issued by local banks and eSewa.

To make their promotional campaign effective, they have created videos of all hotels participating in this campaign. XcelTrip has also full support of Miss Nepal, Ms. Anushka Shrestha for the campaign and she has endorsed the campaign theme in totality. Film Actress Ms. Paramita RL Rana will introduce all hotels participating in this campaign with her individual video shoot of the properties enlisted with the XcelTrip. Altogether 27 hotels of Pokhara have participated in the campaign.

The airlines partner of the campaign, Yeti Airlines will provide two one-way tickets every week in Kathmandu-Pokhara-Kathmandu sector throughout the campaign. The winners would be picked through lucky draws.

XcelTrip has created special digital banners and videos of the campaign and will promote them among the targeted audience massively through social media nationally and internationally. They have planned to extend this campaign to the other tourist destination of Nepal in the next six months. The objective being the same, encouraging Nepalese travellers to visit different parts of Nepal and to support the local economy of these areas.