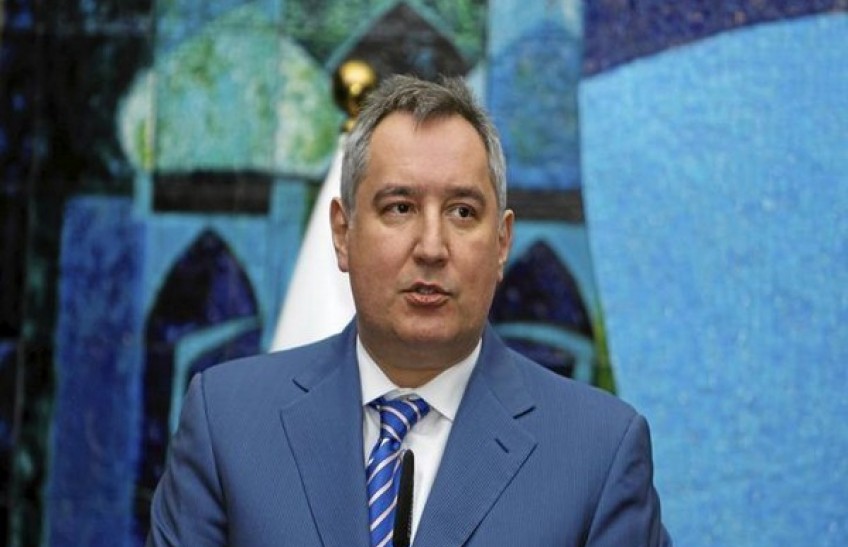 The first-ever launch of a spacecraft to carry two space tourists to the International Space Station (ISS) at the same time, will take place on the morning of December 8, Russian state space corporation Roscosmos said on Monday.

"According to the Russian plan of ISS flight, the Soyuz-2.1A rocket carrying the Soyuz MS-20 transport spaceship with the 20th visiting ISS expedition on board is scheduled to lift off from the Baikonur cosmodrome at 10:38 am Moscow time [07:38 GMT] on December 8, 2021," the agency said.

The crew will include Roscosmos cosmonaut Alexander Misurkin and two Japanese space tourists - billionaire Yusaku Maezawa and his assistant Yozo Hirano. For the first time in history, the ISS-bound spacecraft will carry more than one space tourist.