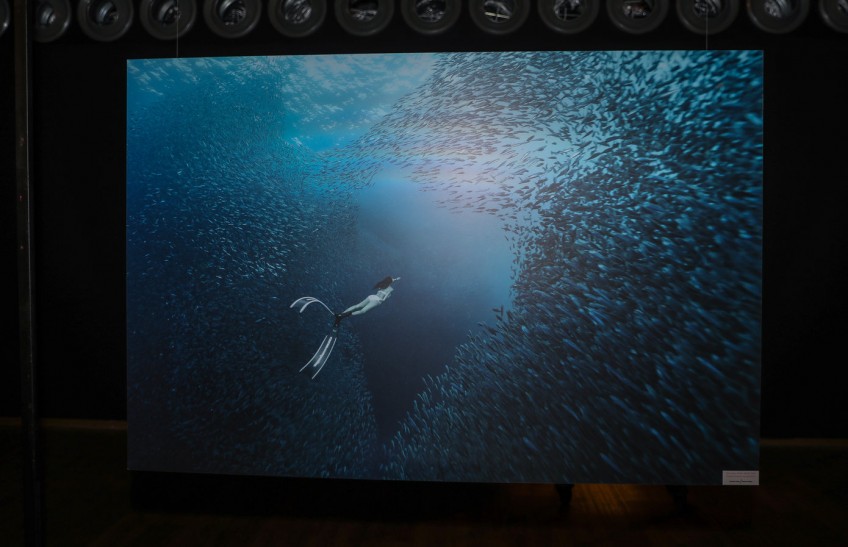 The winners of the ‘Skylife Photography Contest’, which is organised by Turkish Airlines, received their awards during the award ceremony held on October 31 in Istanbul

Organised internationally for the third year, the theme of this year’s ‘Skylife Photography Contest’ was ‘Discover’. The award ceremony at the Zorlu Performing Arts Center was attended by Turkey’s Education Minister Ziya Selçuk, Turkey’s Foreign Minister Mevlüt Çavuşoğlu and Turkish Airlines Chairman of the Board and the Executive Committee M. İlker Aycı.

During the ceremony, the awards of the Fédération Internationale de l'Art Photographique (FIAP) category, which boasts over a million individual photographers as members along with near 100 national associations, was given by FIAP President Riccardo Busi. FIAP Gold Medal award went to Babak Mehrafshar, FIAP Silver Medal was won by Manabendra Bhattacharjee and presented to FIAP Turkey representative Yusuf Biton in his name while FIAP Bronze Medal was won by Sabri Altın which was given to Ali Fuat Altın in his name. 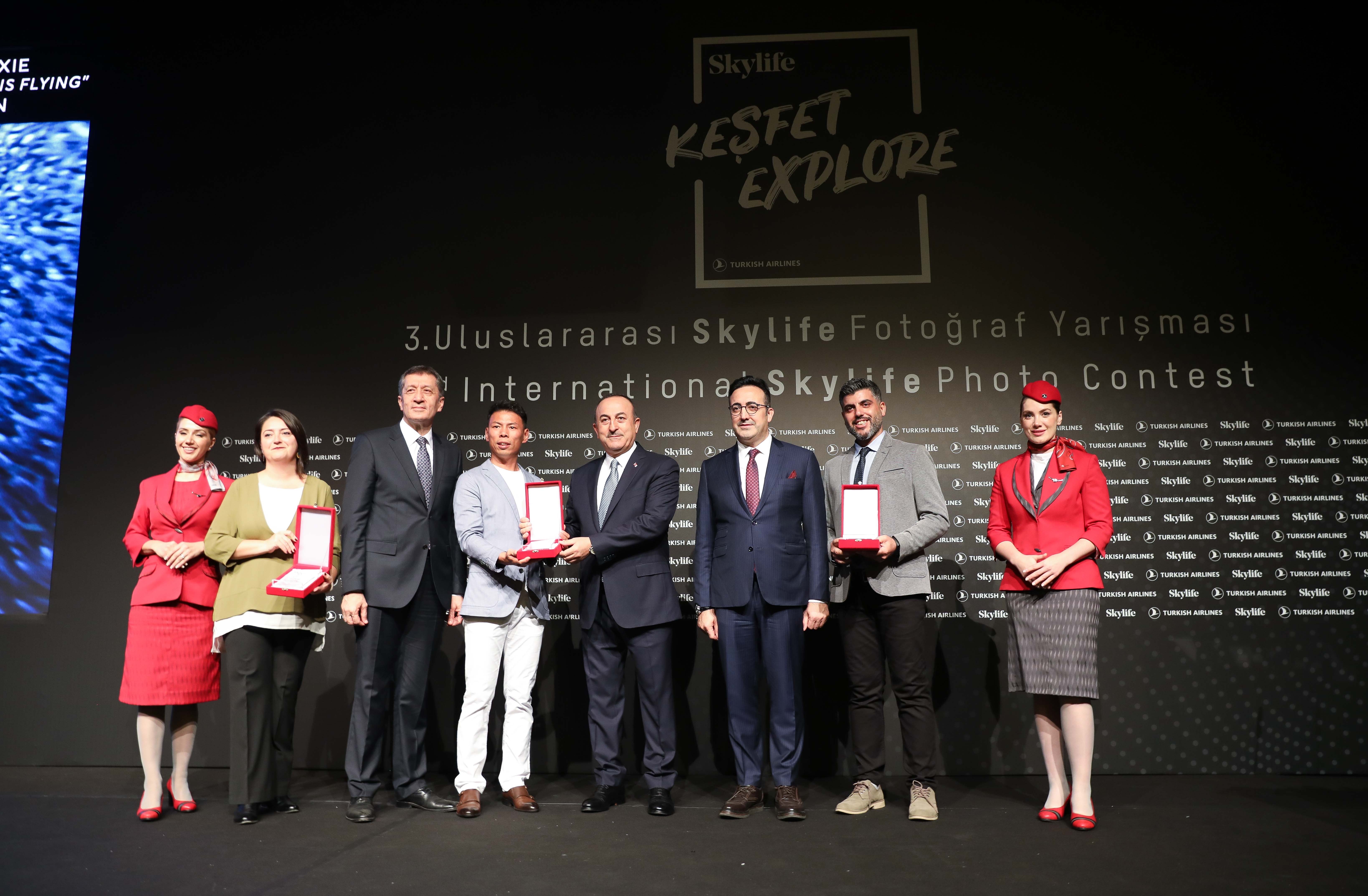 Before the night’s conclusion with a photo shoot, Turkish Airlines Chairman of the Board and the Executive Committee M. İlker Aycı said, “We are proud to represent our country in 316 cities of the world as the most globally well-known brand ambassador of Turkey. With that in mind, we do not limit our area of activity to solely flight operations but also enjoy building innumerable bridges between cultures and communities as the Turkey’s national flag carrier by connecting countries and civilisations via cultural, artistic and sportive events with the inspiration taken from our centuries-old connective and inclusive heritage. Organised for the third time this year, our Skylife Photography Contest is one of our activities that serve this purpose. Although it is only three years old, it brought a new wind to its field. I thank all our attendees in the name of our global brand ambassador for their interest and congratulate the winners of the awards.”

Organised by the global brand for the third time, photography contest started back in January 15, 2019 and application period was concluded in August 26. During this period, 11,455 photographs from 115 countries were uploaded to the database of Photographic Arts Federation of Turkey (TFSF). The photos collected in the system were reviewed by an international jury that came together in İstanbul on August 31 – September 1.