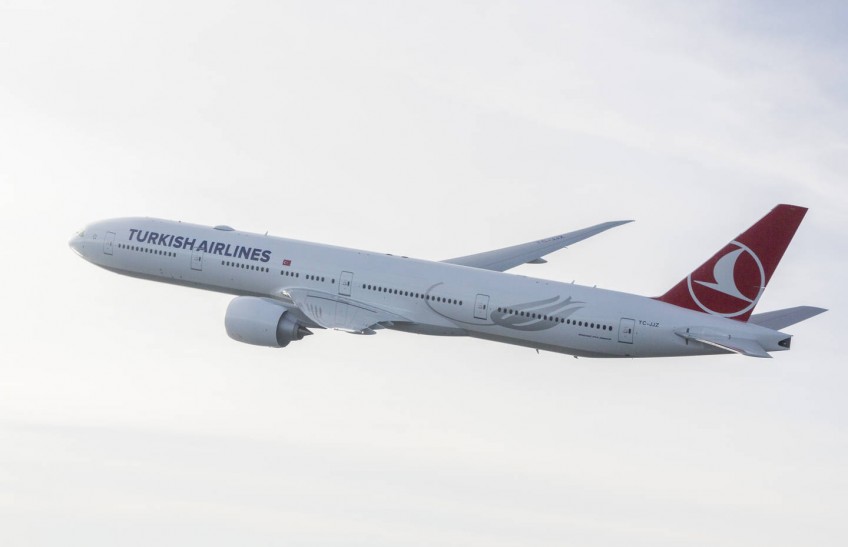 Contrary to the global shrinkage of demand in the aviation sector, Turkish Airlines’ load factor is 84.8 percent in August

Turkish Airlines announced its passenger and cargo traffic results for August. The flag carrier recorded 84.8 percent load factor in this month despite the global shrinkage of demand in the aviation sector. Offering connections to more countries than any other airline from a single hub, global carrier’s international-to-international transfer passenger numbers increased in record numbers with a 9.4 percent increase compared to the same month of the last year.

Continuing towards its goal of becoming one of the top five air cargo brands in the world with its Turkish Cargo brand, Turkish flag carrier increased its cargo or mail volume by 11.5 percent compared to the same month of the last year. National flag carrier maintains its two digit growth numbers at air cargo market in its new home as well.