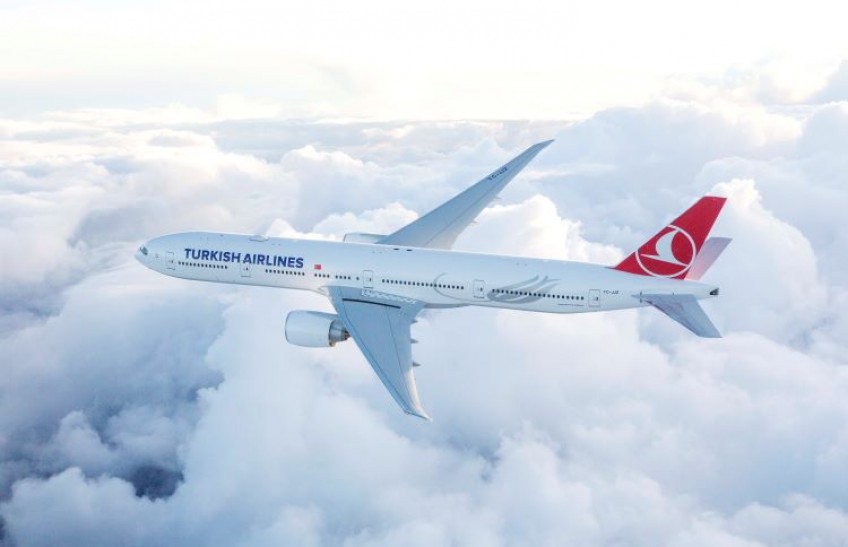 Boasting the world’s widest international flight network with 315 international destinations in 126 countries, Turkish Airlines will start its direct flights to Hanoi and Ho Chi Minh City, which were operated as connected flights until now. The flights will be operated on two routes; Istanbul– Ho Chi Minh City– Istanbul and Istanbul– Hanoi– Istanbul.

Deciding to operate direct flights with the expectations of the passengers travelling to Ho Chi Minh City and Hanoi in mind, Turkish Airlines will have daily flights to Ho Chi Minh and the Turkish flag carrier will fly to Hanoi six days a week (except Sunday). The flights to the capital, Hanoi will increase to seven days a week on April 2020.

Surrounded by the Saigon River, Ho Chi Minh City was added to the flag carrier’s flight network back in December 2010. Located in southern Vietnam, the city serves as the financial capital of the country while boasting the biggest population and highest number of visitors. The city is a popular tourism center with its pristine skyscrapers, ornate temples and pagodas.

Turkish Airlines first started to fly to Hanoi, one of the oldest capitals of the world, on June 2016. The city offers an unparalleled travel experience with its historical architecture affected by various societies and rich culture. As the trade, cultural and education center of North Vietnam, Hanoi is also quite close by to Ha Long Bay, a UNESCO World Heritage site.