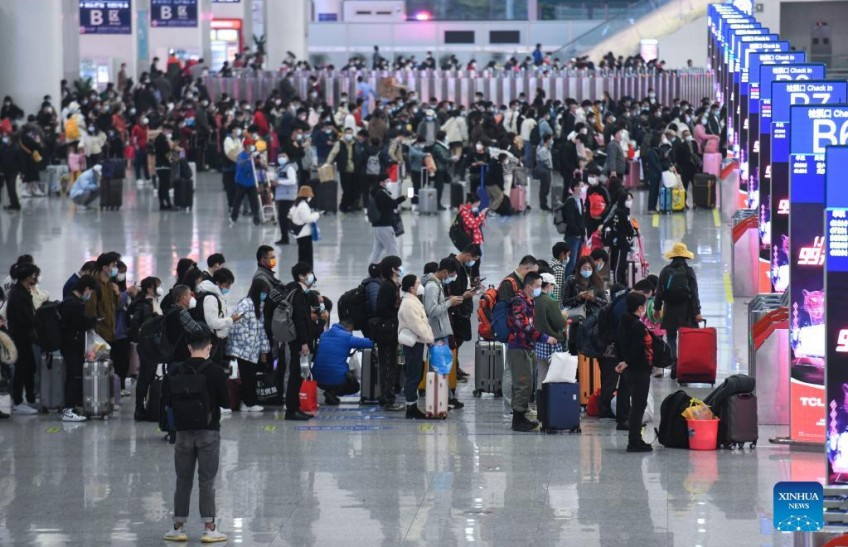 This year the Lunar New Year’s Day will be celebrated on February 1, and the Chinese New Year Travel Rush is upon us. It usually starts 15 days ahead of Lunar New Year's Day and lasts for about 40 days. Also known as 'Chunyun' which translates to 'Spring Movement', this year it begins January 17 and ends February 25.

The biggest and longest national holiday, Chinese New Year, causes the biggest and longest annual period of transport stress in most parts of the world. This long-standing tradition of people travelling far and wide to come home and enjoy reunion dinners with their families still prevails. Flights, trains, and buses are the busiest during this time in Asia and major cities across the world.

Traditional lion heads are being made for the upcoming Chinese New Year festivities in Bogor, Indonesia.

Lanterns being hung for the upcoming Spring Festival in Klang of Selangor states, Malaysia.