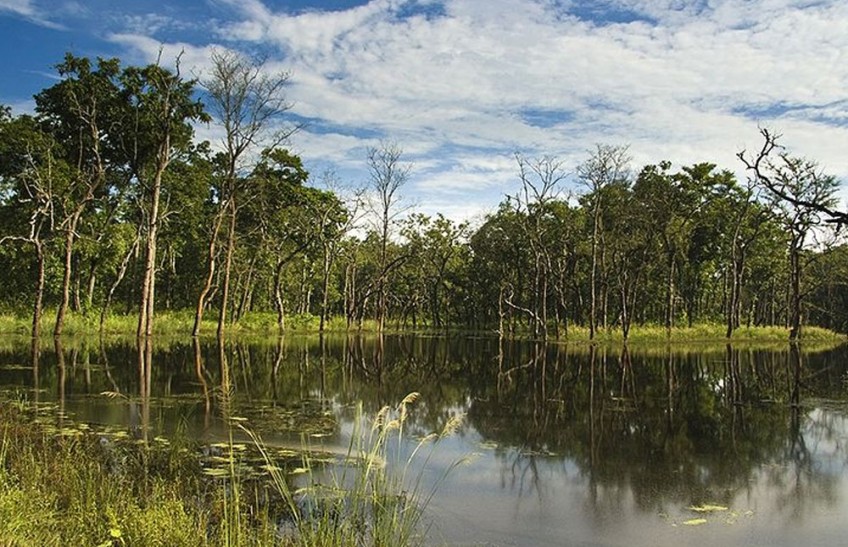 A rhinoceros has been found dead at the Chisapani area inside the Chitwan National Park here on Wednesday.

The male rhino was found dead in a swamp at the core area of the Park. "The carcass of the animal was discovered with its horn and hoofs intact," assistant conservation officer Prakash Upreti said. "The old rhino was found drowned in the swamp and it was already dead when we went to rescue it," he added.

The place where the rhino was found dead is the pocket area of the rhinos. Most rhinos are concentrated in the Sukhibhar area.

Twenty-four rhinos have died in the Chitwan National Park so far in the current fiscal year.