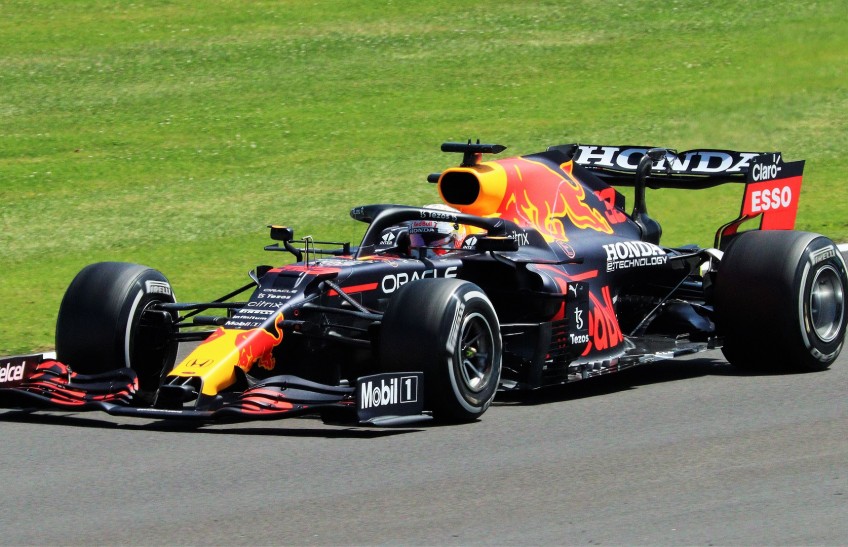 About 400,000 people are expected to pack the Albert Park Circuit throughout the event, which began with qualifying rounds on Friday

The return of the Australian Grand Prix (GP) is one of the first major sporting drawcards to win back interstate and international tourists to the Victorian capital of Melbourne since the outbreak of COVID-19.

About 400,000 people are expected to pack the Albert Park Circuit throughout the event, which began with qualifying rounds on Friday and will culminate on Sunday as the third round of the 2022 Formula One (F1) season.

The spectators, including about 70 million viewers globally, will witness the world's top F1 drivers vie for the chequered flag as they skilfully navigate around the revamped circuit which has just had a 20 million Australian dollar (about 14.96 million U.S. dollar) upgrade.

The Victorian Minister for Sport, Tourism and Major Events Martin Pakula is heralding the prestigious race as being Melbourne's return to the spotlight after having endured more COVID-19 lockdowns than any other city in the world during the previous two years.

The big crowds, not surprisingly, will also mean lively trading for the city's small businesses, according to the National Australia Bank (NAB) which has estimated the AusGP could generate 38 million Australian dollars (about 28.42 million U.S. dollars) for the Victorian economy.

The NAB data released on Thursday estimated that trade in bars and pubs around Albert Park could soar by up to 140 percent during the event, while fast-food restaurants would have a 50 percent rise and demand for accommodation would climb by 33 percent.