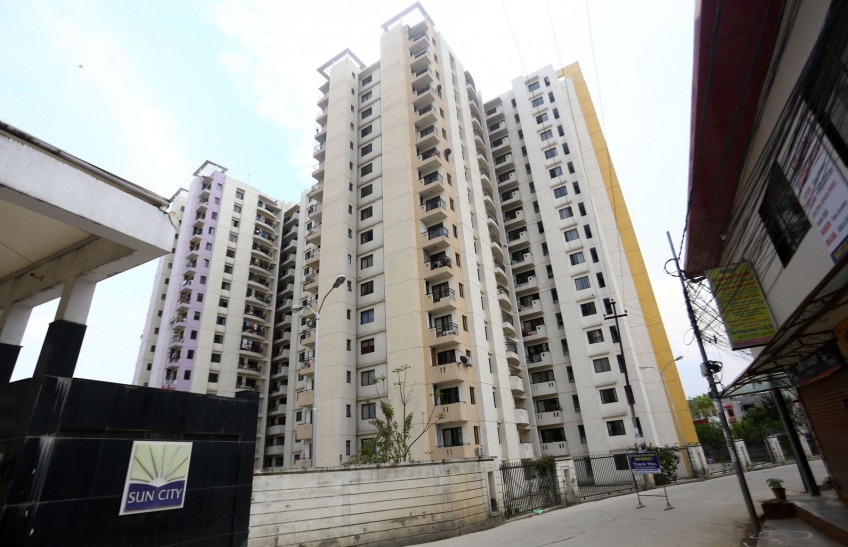 The Rapid Diagnostic Test (RDT) has begun at Sun City Apartments of Pepsikola, Kageshwori Manohara municipality in the district after two persons from the apartment were detected positive with the COVID-19. Those coming close to the infected persons and others having health problems at the apartment are undergoing RDT in the first phase today.

A medical team from the Department of Health Service had reached the apartment at 9 am. Even the health workers available at the municipality joined the team. After conducting the test first on the most essential ones, it would be expanded to those staying in Block A and to others gradually, Mayor Thapa added.