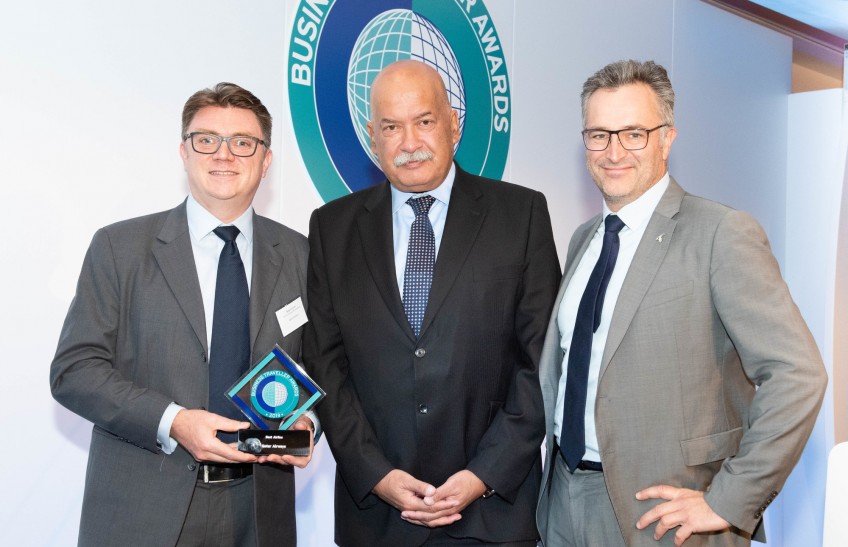 Qatar Airways Group Chief Executive, His Excellency Akbar Al Baker said, “To be recognised once again by the readers of Business Traveller with these prestigious awards is a huge honour for Qatar Airways and an appreciation of our promise to consistently deliver a truly world-class service.”

Business Traveller readers are invited to vote for the awards, which are then further authenticated by an independent auditing company.

The haul is the latest in a string of awards successes for Qatar Airways, as the airline was also named ‘World’s Best Airline’ by the 2019 World Airline Awards, managed by international air transport rating organisation Skytrax. It also collected ‘Best Airline in the Middle East’, ‘World’s Best Business Class’ and ‘Best Business Class Seat’, in recognition of its ground-breaking Business Class experience, Qsuite. Qatar Airways is the only airline to have been awarded the coveted “Skytrax Airline of the Year” title, which is recognised as the pinnacle of excellence in the airline industry, five times.