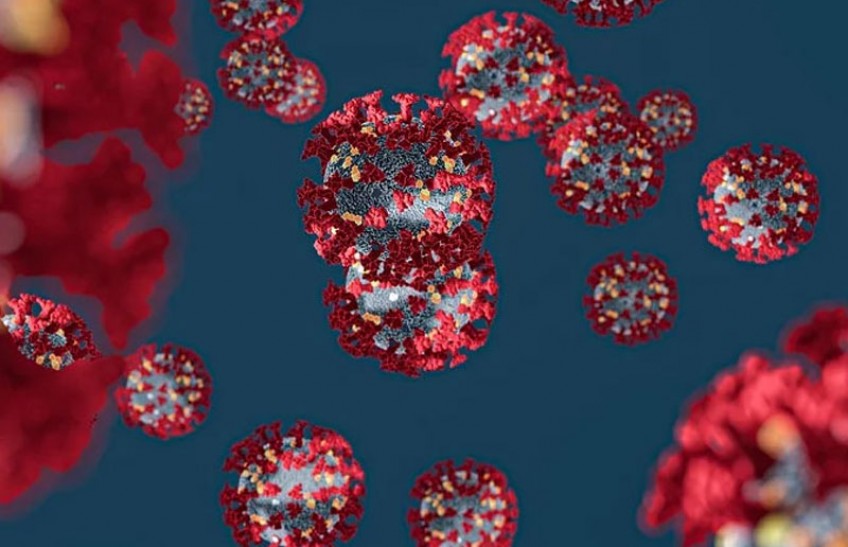 The Non-Resident Nepalis Association, South Korea has decided to provide 2,000 kits for coronavirus testing to the Government of Nepal

The Non-Resident Nepalis Association (NRNA), South Korea decided to immediately provide 2,000 kits for coronavirus testing to the Government of Nepal.

NRNA Korea has said an agreement has already been reached with Dogen, the company that supplies the kits, for the supply of 2,000 units of the kits as per the plan. The NRNA Korea branch has also initiated a fund collection campaign here for collecting support from the Nepalis living in Korea.

One kit is believed to cost 20,000 Korean Won which is equivalent to Rs 2,000. The 2,000 kits would cost Rs 4 million. The saliva swab of the person suspected to be coronavirus infection is placed in the kit and scanned. Whether that person has the virus or not can be known within three hours.

NRNA Korea President, Yagya Raj Subedi has appealed to every Nepali in Korea to contribute an amount equivalent to the cost of one kit. Subedi said, "The fund would be collected throughout Thursday and the kit would be sent to China by cargo on Friday. The cargo would then be picked up by the Government of Nepal's related body in China." The consignment would be sent to Nepal from China on Friday itself. Nearly 60,000 Nepalis live in different parts of South Korea. 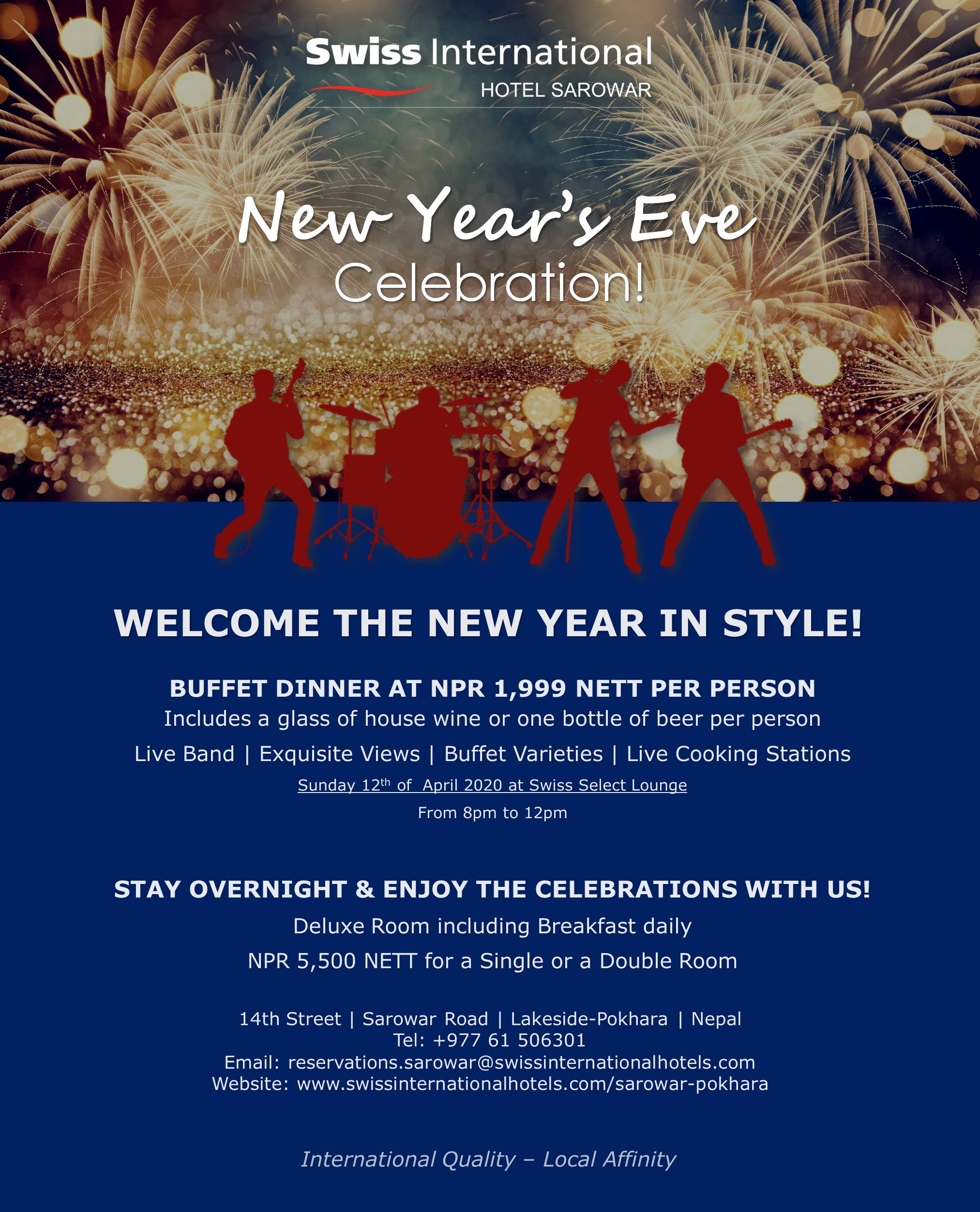