NAC members barred from board meetings 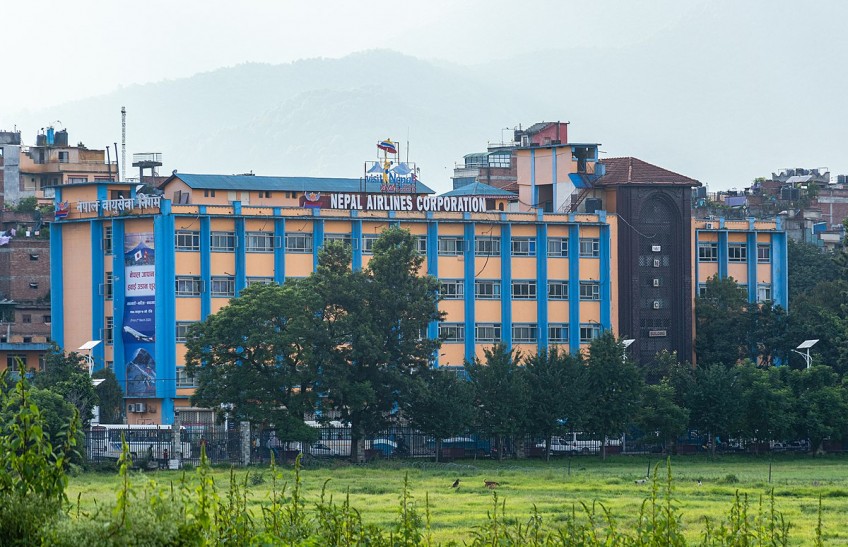 Three board members of the Nepal Airline Corporations have come out and complained about the NAC staffers barring them from entry from the organization's board meetings. The three board men had raised many issues towards the NAC about many issues and how they were being handled. Now, they are accussing staffers that are barring them from board meetings working allegedly under the direction of the Executive Chairman of NAC, Uday Adhikari.

The letter, which was also sent to the Ministry of Culture, Tourism and Civil Aviation, the Ministry of Finance and the Office of the Prime Minister and Council of Ministers, was sent by the Directing Manager Dim Prasad Poudel and the board members Iswari Paudel and Fur Gelie Sherpa had raised a lot of concerns about the issues and how they were being handled by the board.

Firstly, they had raised their eyebrows at the way the issues were being handled in the meetings. They specifically pointed out why 28 important issues and problems were being crammed into a single meeting and why were certain members denied access from visiting such an important board meeting.

Secondly, they were disturbed about how the decisions the board had made about certain issues. They had reservations about using Chinese-made planes, pointing out their financial infeasibility and how the Minister of Finance had recommended them to sell them off.

Another problem was the issue of appointing agents in stations of Japan, Malaysia and Hong Kong, Nepal's most profitable stations and kept urging the board of anomalies in employment appraisals and procurement process and how it was a clear abuse of authority.

With the three members now barred from the meeting, they have raised the issue of legality with this barring stating that even if it was legal, this action would just be counterproductive for the overall good of the corporation. NAC staffers have responded to the allegations saying that with the affected people being involved in the operation of a private airline, their participation in NAC would constitute a conflict of interest in NAC.