Just 46 per cent of industries running due to lockdown 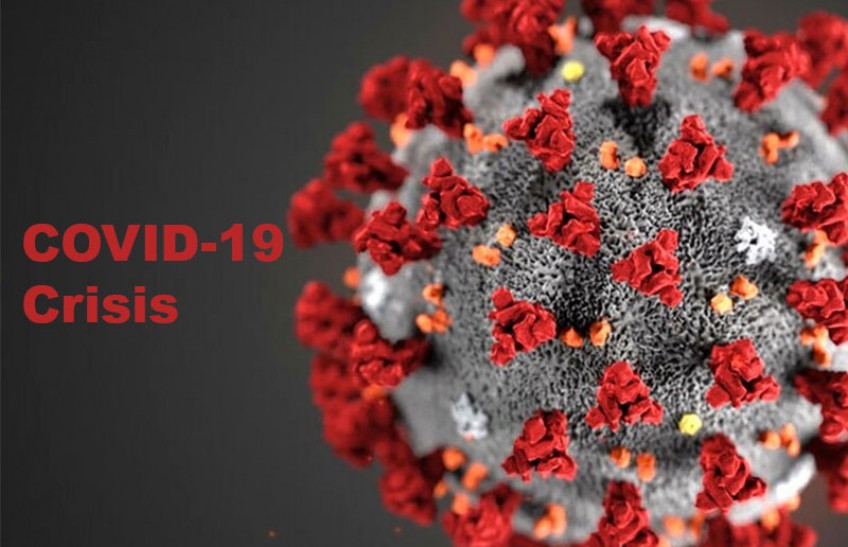 The Ministry of Industry, Commerce and Supplies has reported a sharp decrease in the operation of the industries in Nepal during the government imposed lockdown period

As the ongoing lockdown continues, production capacity has sharply decreased in the country, painting a bleak picture of the industrial output.

Companies producing oxygen cylinders and LP gas which were run in the full capacity during mid-May to mid-April are still running at the same scale but operation of all other industries has shrunk, the Ministry said. Currently, biscuit and noodles industries are run at 60 per cent of their capacity while factories preparing beaten rice, pulses, flour and cooking oil are run at 55 per cent and dairy industries at 60 per cent. The stock of sugar has also been reduced to 40,000 metric tonnes, it is said.