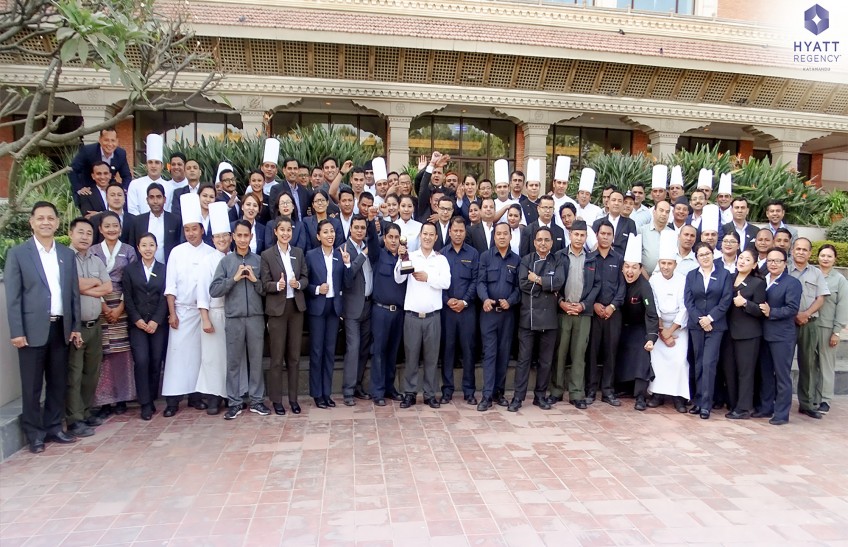 Bringing home their fourth consecutive win, Hyatt Regency Kathmandu is a beacon in the hotel industry

Hyatt Regency Kathmandu has once again been recognized as Nepal’s leading hotel at World Travel Awards during the 26th World Travel Award event held in Vietnam. This is the fourth consecutive win after having it won in 2018, 2017 and 2016 as well as for the years 2008, 2009, 2011 and 2013. 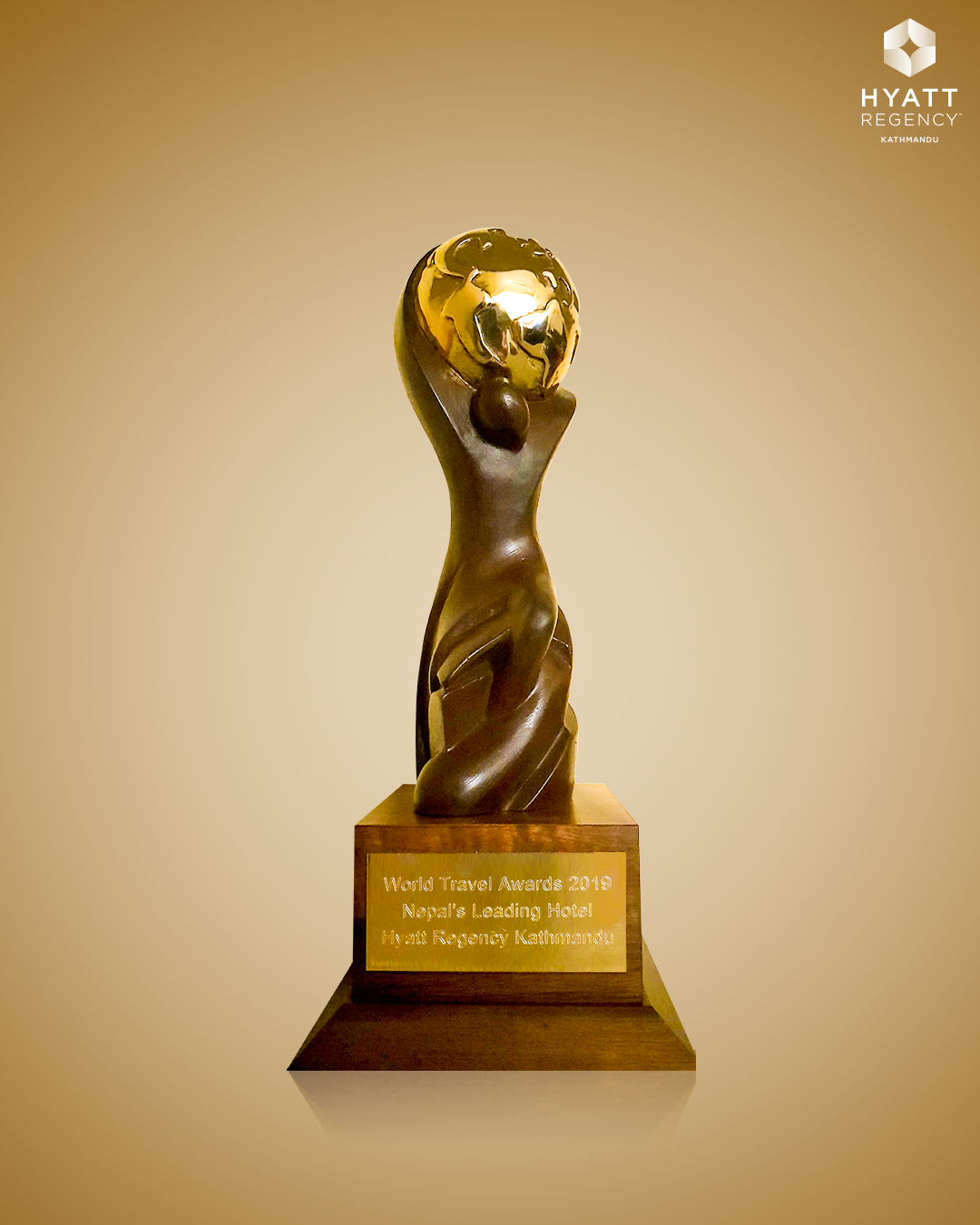 Strategically situated near the International airport and in walking distance to the UNESCO World Heritage site, Bouddhanath Stupa, Hyatt Regency Kathmandu opened its doors in 2000.

“An accolade such as this is reflective of the commitment of our associates, who work relentlessly to meet our guests’ expectation to deliver the Hyatt service standard, we pride ourselves on. Having served guests since last two decades, this recognition continues to validate the commitment of our company by prioritizing Guest satisfaction”, said Rajesh Ramdas, General Manager.