Elephants to be tested for tuberculosis 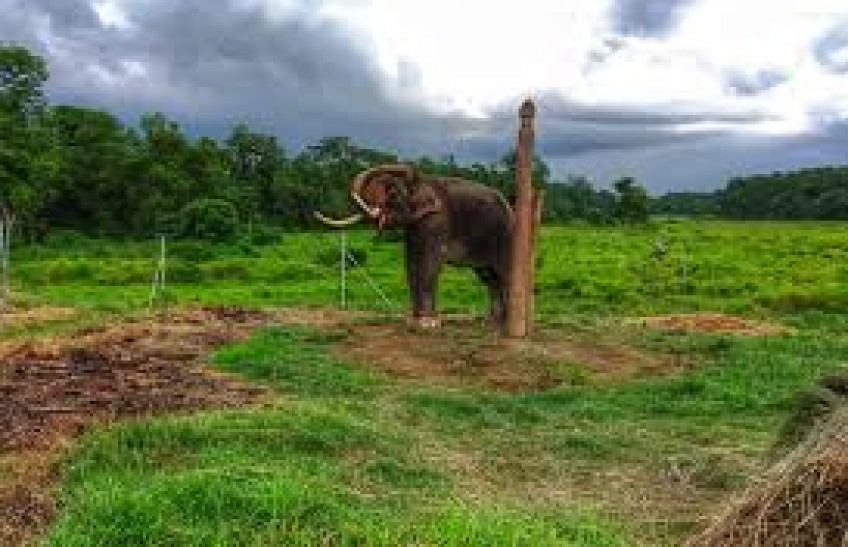 There are 59 elephants at CNP. Samples of 28 elephants (20 at the elephant breeding centre at Khorsor and eight at Sauraha) will be collected for a test, said senior vet Bijaya Shrestha.

Fifteen elephants witnessed natural death while 25 others breathed their last due to several causes at CNP since 2002. It may be noted that elephants at CNP contracted the disease in 2002 for the first time and the disease continued to affect them until 2016. The disease resurfaced in 2018.

Seventeen elephants at the CNP, 41 at private forests and two at the National Trust for Nature Conservation contracted the disease. Since 2018, one elephant has died from the disease and three others are suspected to have died from the same.

The latest death from the disease was recorded on August 3, said Shrestha. Another three elephants were suffering from lung problems. The ill elephants could be saved if they are treated on time, he said.

Some elephants at CNP have been used to provide security at various posts in the national park and others to carry tourists. The CNP is famous for a jungle safari at national and international level.

Prohibitory Orders In Effect In 47 Districts