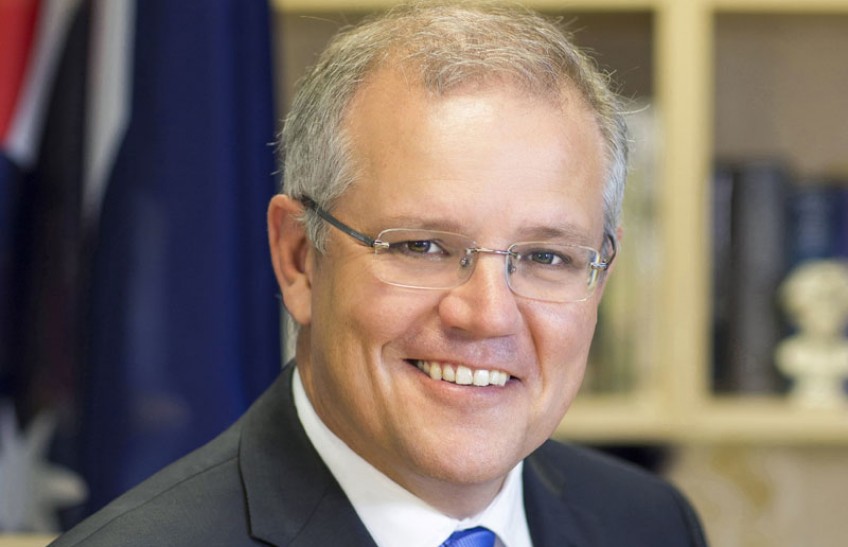 Prime Minister Scott Morrison on Friday afternoon announced a three-stage plan to lift Australia's coronavirus restrictions. Following a meeting of the National Cabinet comprised of the prime minister and state and territory leaders, Morrison announced the plan to restart Australia's economy by July.

Under stage one, restaurants and cafes will be allowed to re-open, and Australians will be allowed to have up to five visitors in their home and gather in groups of 10 outdoors. Morrison said it would be up to state and territory governments to decide when each stage comes into effect. "National Cabinet agreed a three-step plan and a national framework to achieve a COVID-safe economy and society," he said. "It is our goal to move through all of these steps to achieve that COVID-safe economy in July of this year."

The maximum gathering size will be increased to 20, some interstate travel will be allowed and gyms, cinemas, galleries and beauty parlours will re-open under stage two. Step three will see people return to workplaces and gatherings of up to 100 people allowed and pubs to reopen.