Australia Post Greets Year of the Tiger with new stamps 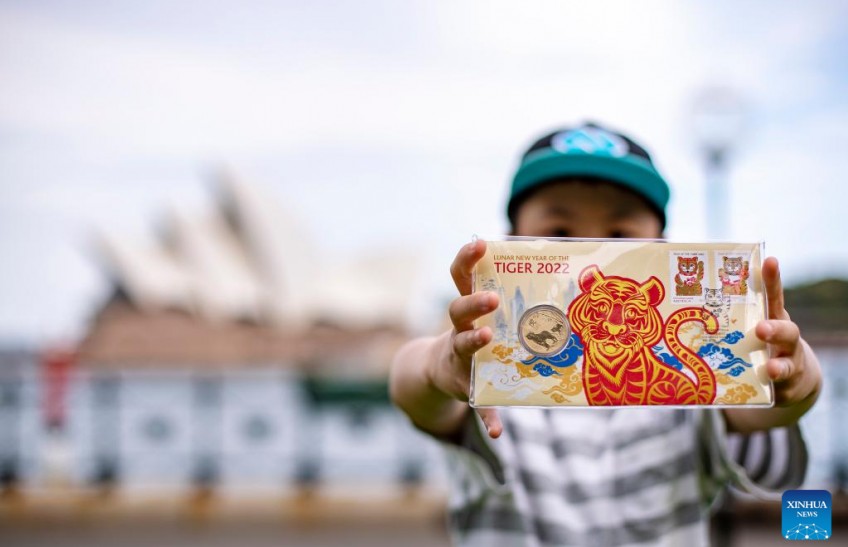 The Australia Post has issued a brand new set of stamps and coins, featuring animated and colorful tigers, to celebrate the upcoming Chinese New Year. The Year of the Tiger will fall on February 1 this year.

The stamps have been designed by the award-winning artist and illustrator Chrissy Lau. The artist has created a testament to the rich Asian heritage. For the second year in a row, Lau, who is of Chinese heritage but grew up in northern England, has been commissioned by Australia Post to design the annual Chinese New Year stamps. "The tigers are very active, courageous, persistent, (and) quite stubborn ... I also look at the wider celebration of the Lunar New Year, and all the symbolism that comes with Chinese and Asian culture," Lau told Xinhua. 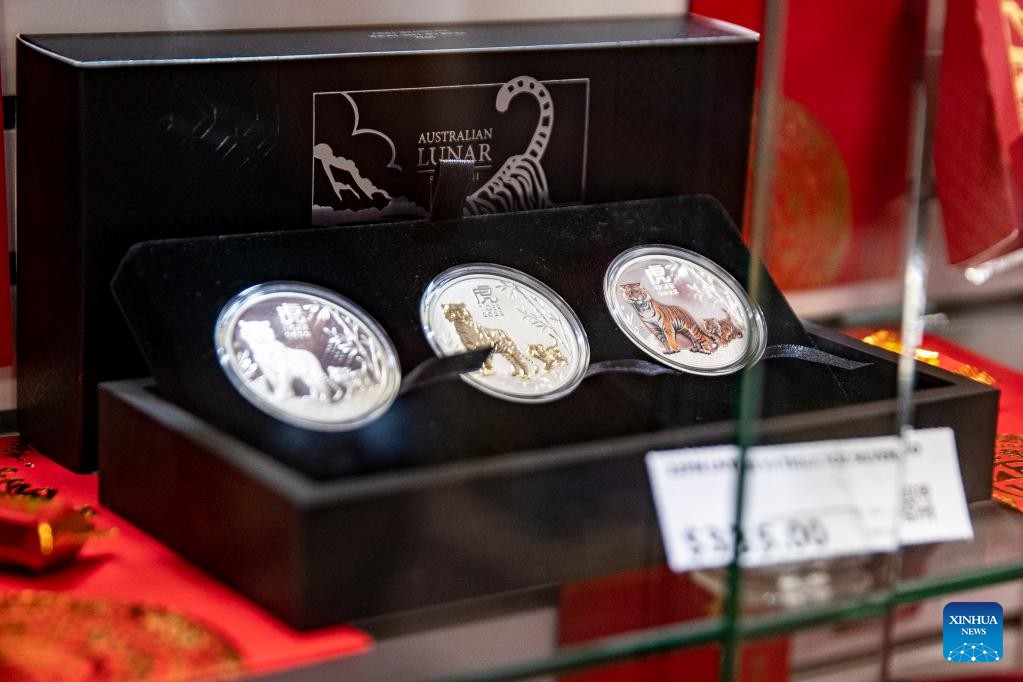 The playful images of tigers resemble the ‘lucky cat’ figurines that are so commonly seen in Asian restaurants and grocery stores in Australia. Lau mentioned how she wanted the vibrant images to "evoke nostalgia and a sense of multiculturalism." The tigers on the three stamps are holding in their upraised paws an array of traditional festive objects like plum blossoms, firecrackers, lucky endless knots, and a string of mandarins. "There are quite playful elements in the design, but if you know about Asian culture, you'll understand there are deeper meanings," Lau said. 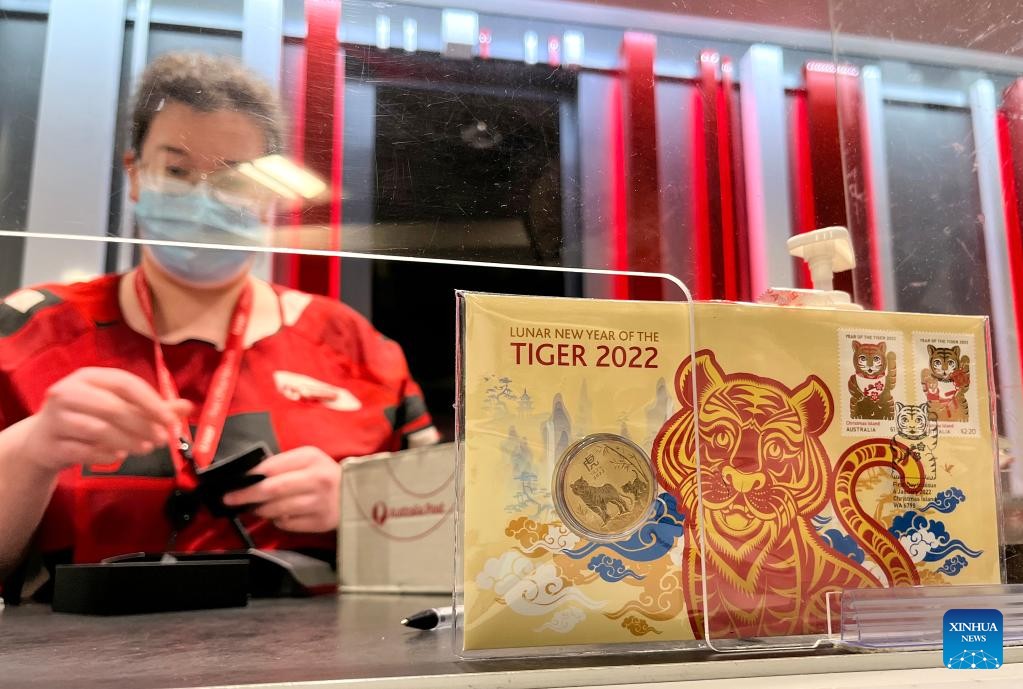 The memorable designs were created in hopes of inspiring people to seek out the symbolism behind Asian iconography. For instance, the plum blossom can survive harsh coldness so it represents perseverance and determination through difficult times and firecrackers which ward off evil spirits. The Tiger is the third zodiac sign of 12 in the Chinese zodiac cycle. The Lunar New Year festivities and the annual holiday travel rush has begun with fervor.