An irresistible offer for football fans around the world 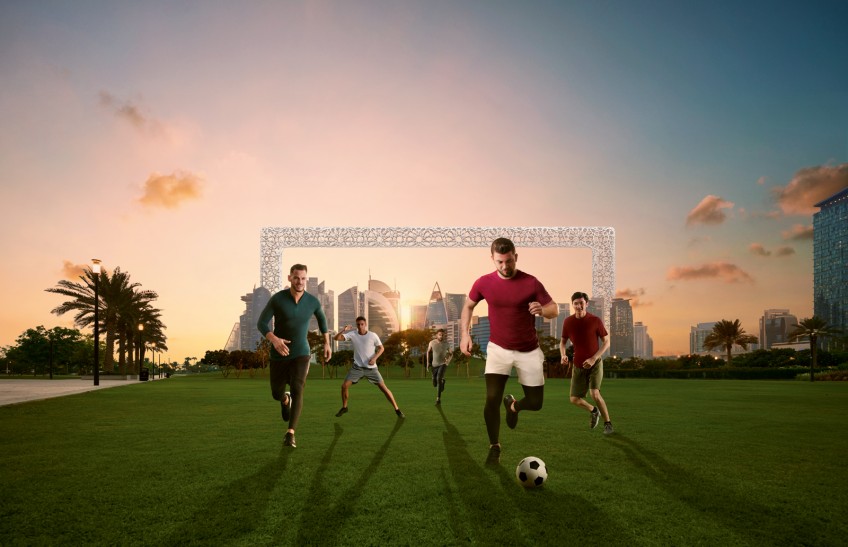 The award-winning airline has announced incredible flight offers on Economy and Business Class tickets as well as packages from the world to Doha. Qatar Airways invites its customers to book flights and receive match tickets to see the stars of world football in action at the FIFA Club World Cup Qatar 2019TM between December 11 and 12.

Passengers who already booked their travel journey are invited to extend their holiday with a stopover in Doha and receive­ match tickets to experience world-class football and the cultural delights of Qatar.

Qatar Airways Group Chief Executive, His Excellency, Akbar Al Baker said, “We are delighted to offer fans these amazing deals to visit Qatar and be part of the FIFA Club World Cup Qatar 2019TM. We are committed to inspiring our passengers to come and discover what Qatar has to offer, on and off the football pitch.”

“As an airline, we firmly believe in the power of sport to unite people and we look forward to bringing thousands of passionate fans together in Qatar to enjoy world-class football alongside five-star hospitality and organisation. The FIFA Club World Cup Qatar 2019TM will serve as an exciting preview to the biggest event in global football, the FIFA World Cup Qatar 2022TM, in just over three years’ time.”

Featuring the six continental club champions from around the world along with Qatar Stars League Champions Al Sadd Club, the FIFA Club World Cup Qatar 2019TM action will start on December 11, culminating to the finale on December 21. Reigning European Champions, Liverpool FC open their campaign on December 18, marking the inauguration of Education City Stadium, the latest FIFA World Cup Qatar 2022TM stadium to be completed over three years ahead of the world cup finals.