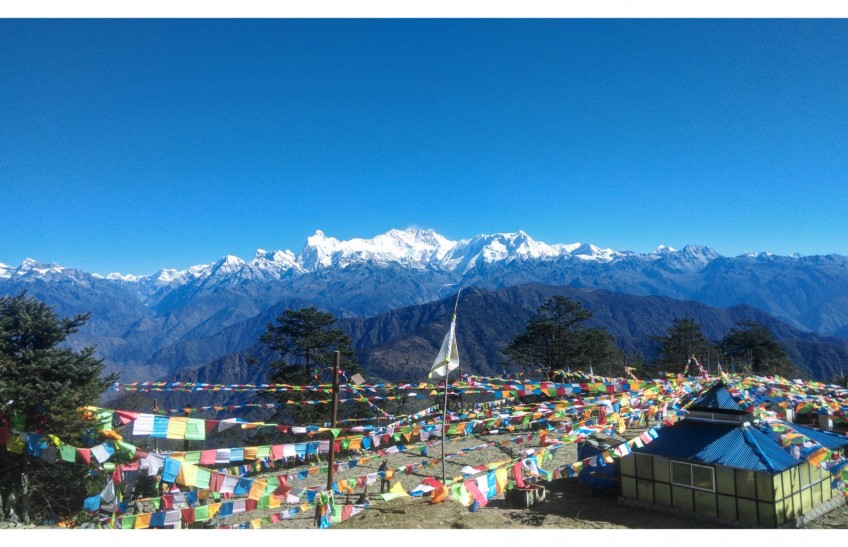 Gurung museum situated in Taplejung headquarters Fungling is facing operational issues due to financial crisis. The cultural museum which was set up by the local Gurung community to contribute to tourism promotion is not well maintained and lacks financial resorces.  Local women had established the museum building in 2005 by raising around a million rupees from local donors. The museum features the historical and ethnic details of the Gurung community. However, tourists and observers are not turning up here due to poor management of the museum, said Sita Gurung, Vice-chair of the local mothers group. --RSS