The Turkish Airlines World Golf Cup to be played in Kathmandu 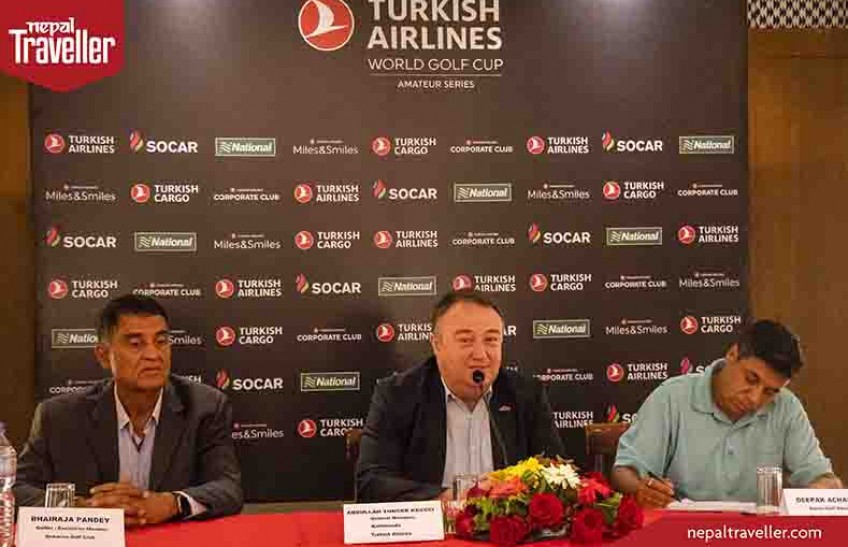 Press meet looks forward to the world’s largest amateur golf tournament, which is now in its seventh year

A press meet held at Royal Singi Hotel today announced the Turkish Airlines World Golf Cup, the world’s largest corporate golf tournament, to be played in Kathmandu on May 11. In attendance were the airline officials, golf enthusiasts, associates from the travel trade and the media. Turkish Airlines known for their hospitality and service, is hosting the tournament with the backing of European Tour tournament Turkish Airlines Open and the Challenge Tour’s Turkish Airlines Challenge.

The tournament last year broke records with 100 qualifying events taking place around the world, including past Open Championship venue Royal Birkdale and Ryder Cup destinations Gleneagles and the K Club in Dublin.

In its seventh year and also sponsored by National Car Rental and Socar, the winners reach the Grand Finals in Turkey and the champions in the Finals secure places in the Turkish Airlines Open Pro-Am, where previous winners have played alongside Tiger Woods and Rory McIlroy.

Abdullah Tuncer Kecici, General Manager of Turkish Airlines Kathmandu said, “We are thrilled to be back in Kathmandu with the TAWGC and a new group of golfers as our event has become a highlight on the region’s calendar over the past two years. We are proud that this competition has grown in parallel with the world class Turkish Airlines brand. Good luck to the players, we look forward to inviting the winner to represent Kathmandu in the Grand Finals in Turkey later this year.”

He further added, “Flying to more countries than any other airlines in the world, Turkish Airlines supports some of the world’s most successful sportspeople and organisations bridging cultures and continents. Alongside TAWGC, Turkish Airlines is the title sponsor of Turkish Airlines Euroleague, Europe’s top club level basketball competition and is committed to supporting the best sporting competitions around the world.” 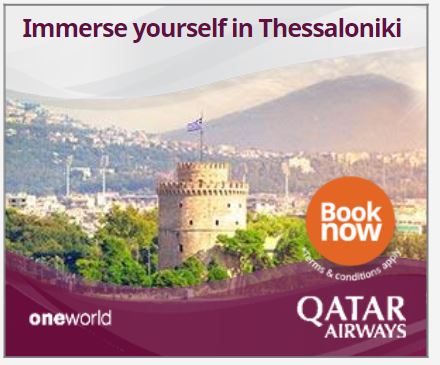