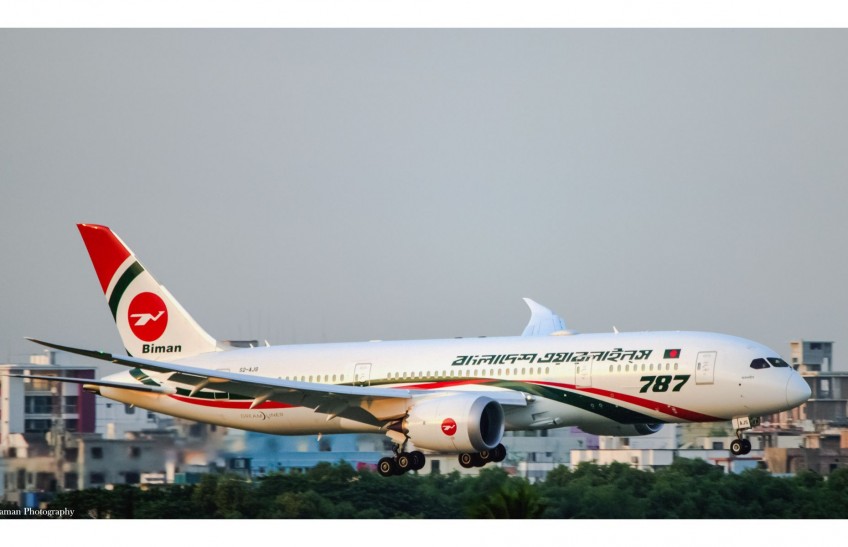 The airlines to resume three flights a week initially

Biman Bangladesh Airlines is set to re-launch its Dhaka-Delhi direct flight operations from next month after five years as India's private Jet airways halted its flight operations between the two capitals. "We are resuming the Dhaka-Delhi flight on May 13 which was stopped in 2014," said Mohammad Zahidul Islam, Operations Manager of the Bangladesh flag carrier.

To promote the relaunch, Biman has announced 15 per cent discount on the current base fare on the route, which will be valid till May 30. With this flight, Biman will become the only carrier to operate direct ﬂights between the capital cities of the two countries. At first, Biman will operate three ﬂights every week on Mondays, Thursdays and Saturdays. The national ﬂag carrier of Bangladesh will use Boeing 737-800 aircraft with a conﬁguration of 12 Business class and 150 Economy class seats on this route. InterGlobe Air Transport Limited (IGAT) serves as the exclusive GSA for Biman Bangladesh in India. The airline additionally runs ﬂights to 15 international destinations (Kuwait, Abu Dhabi, Muscat, Riyadh, London, Dubai, Jeddah, Doha, Dammam, Kolkata, Kathmandu, Yangon, Singapore, Kuala Lumpur and Bangkok) and a well-knit seven domestic stations with a younger ﬂeet of 13 aircraft including Boeing 787 Dreamliner.

The original article appeared on http://tourismbreakingnews.com/biman-bangladesh-to-resume-direct-dhaka-delhi-operations-from-may-13/