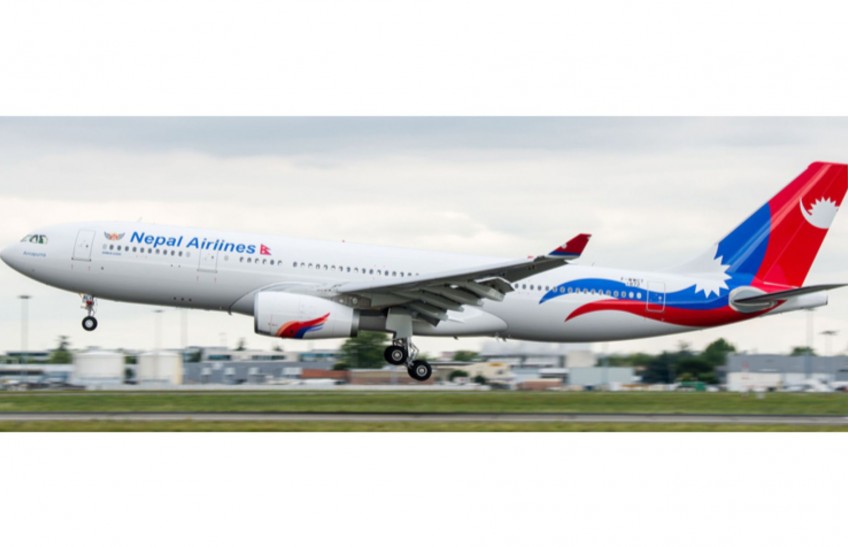 Navaraj Koirala, Deputy Spokesperson for Nepal Airlines, said they had received fare clearance for Kansai International Airport, Osaka from Japan's civil aviation agency. "We documented the fare tariff last Friday." Koirala said they were yet to receive flight permission to serve the airport.

“The fare filing approval means the carrier can begin selling tickets. We think it will take at least two weeks to get the operating permit,” he said, adding that Nepal Airlines would not open ticket sales until it gets the flight permission. “We have targeted to operate non-stop flights to Japan by the first week of July.”

Last February, the Japan Civil Aviation Bureau informed the Civil Aviation Authority of Nepal that it would conduct safety checks of Nepal Airlines before allowing it to continue flights to Kansai International Airport which were suspended in 2007 for lack of aircraft. This forced the state-owned carrier to postpone the relaunch. Nepal Airlines had initially planned to continue its Japan service in November-end, however the date was pushed back to February 2019 because of incomplete preparations.

On June 18 last year, Nepal and Japan revised the air service agreement, increasing the number of flights seven-fold from twice weekly to 14 weekly flights with any type of aircraft on a reciprocal basis.

The carrier expects the resumption of its Japan service to improve its financial condition. Nepal Airlines has found itself in the midst of money problems since it has not been able to fly its newly acquired two Airbus A330s jets on profitable long routes like Japan and Europe.

The number of travellers from Nepal to Japan has been growing significantly in the last few years. The country received 29,768 Japanese tourists last year, up 8.9 percent compared to the 2017 figure. According to the Ministry of Foreign Affairs, the number of Nepalis living in Japan has swelled to more than 60,000 compared to 31,531 at the end of 2013. The Nepali community is the fifth largest foreign community in Japan. Japan will be an attractive destination for Nepalis, and the number of Nepalis in Japan is likely to grow substantially in the coming years, the ministry said.

The original article was on https://kathmandupost.ekantipur.com/news/2019-04-26/nepal-airlines-receives-fare-clearance-for-osaka-flights.html