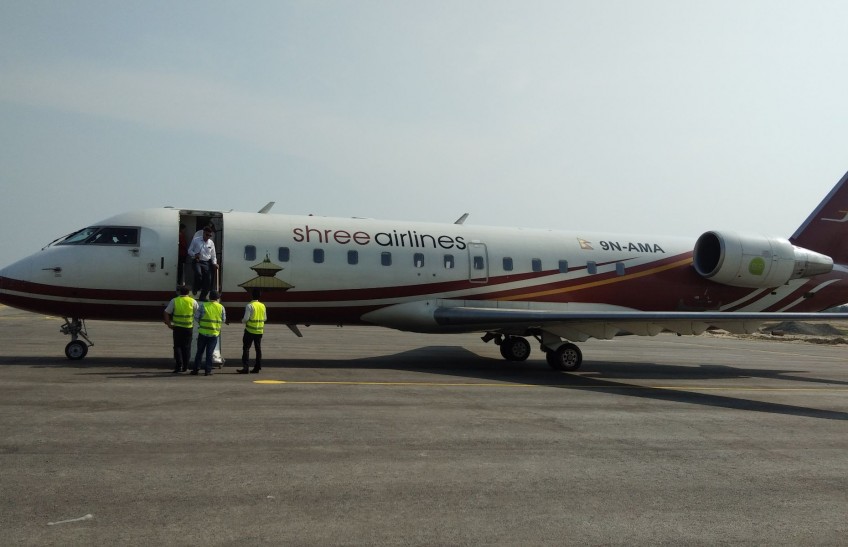 Rajbiraj Airport in south-eastern Nepal will be resuming its flight services from May 8, 2019. The airport which resumed its flight operation for almost nine months was out of operation after Shree Airlines stopped its air services due to technical issues.

Suresh Malik, Manager of Shree Airlines stated that the air service was halted after the aircraft was sent to Europe for repair and maintenance purposes. He said that the flight service will resume shortly after completing the maintenance of the aircraft.

He also informed that the carrier is preparing to conduct flights every day from May 8, 2019. At present, local residents of Saptari are compelled to go to Biratnagar and Janakpur for flight connections.

The Minister for Culture, Tourism and Civil Aviation (MoCTCA), late Rabindra Prasad Adhikari on May 24, in 2018 had inaugurated the resumption of Rajbiraj airport in Saptari after closure of around one and a half decades.

The original article was on https://www.aviationnepal.com/rajbiraj-airport-to-resume-its-flight-services-from-may-8-as-shree-airline-prepares-for-flight-operation/